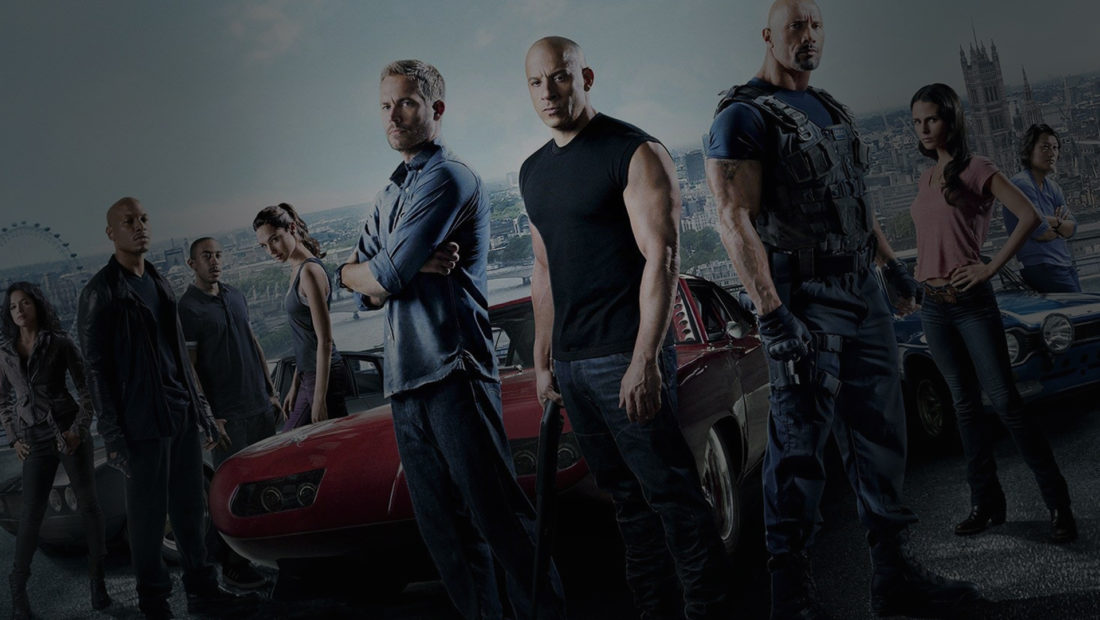 The Story and The Timeline

SO WHAT’S NEXT FOR THE FRANCHISE?

The Fast and Furious has been a wildly successful franchise, with earnings approaching $6 billion as of late 2018. These numbers represent only global box office sales as no data is publicly available regarding merchandise sales or other revenue streams, such as product placement or product licensing. 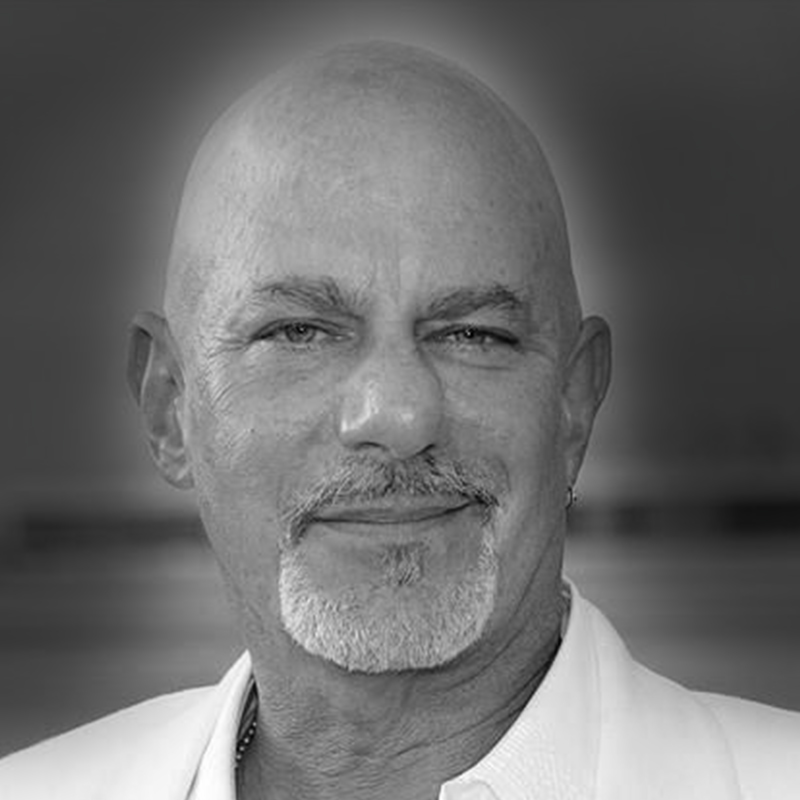 Rob Cohen's vision created a multi-billion dollar franchise. Whatever success there's been can be attributed to his work.

Director, ``The Fast and The Furious`` 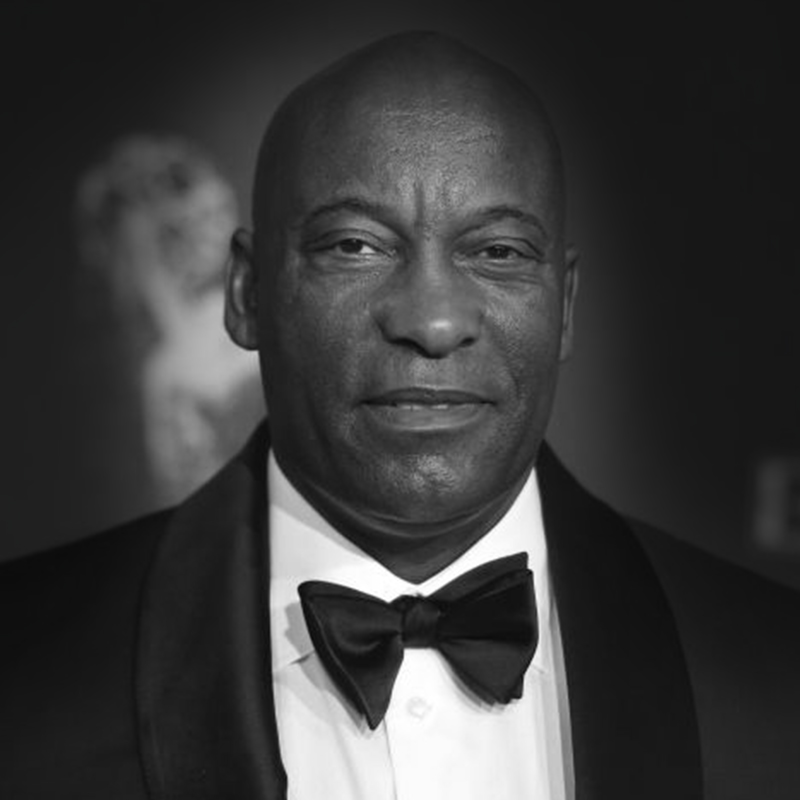 After directing ``2 Fast 2 Furious,`` John has been busy producing and directing in both film and television. Nothing with cars, though. 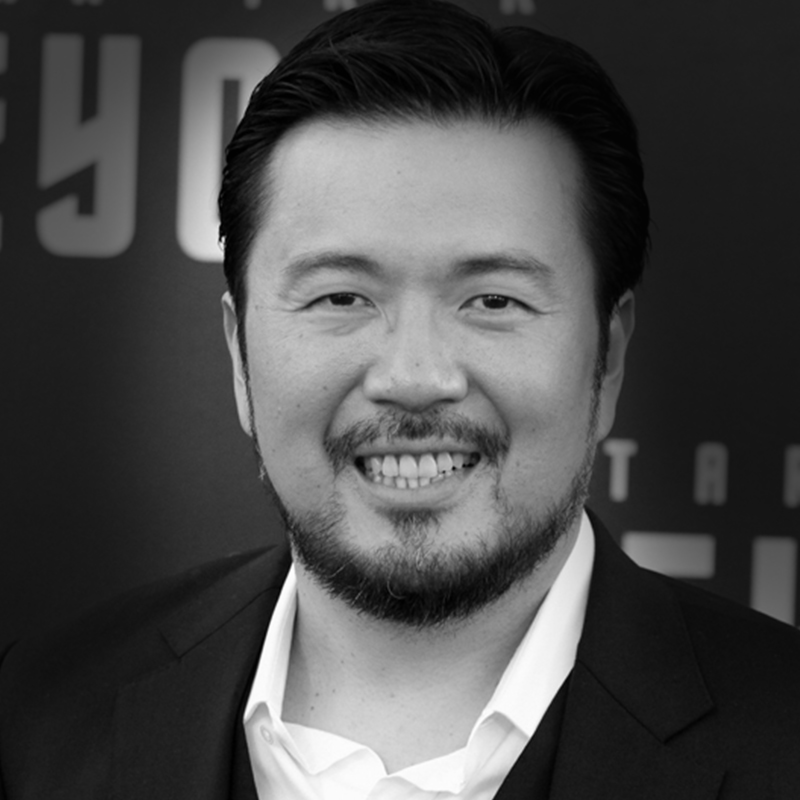 Justin Lin has directed most of the movies in the franchise, assuming he remains committed to the last two installments.