This 1995 240SX was owned by Helen Jasmine Cho and served as the Hero car. Originally burgundy, and featuring Veilside bits, it was painted purple and was equipped with a Zeal body kit for the movie. After the movie, it was painted Mercedes silver. The car had a proper SR20DET swap, but the clones we built had KA24DEs with zero engine mods. The Hero car was sold in 2003 and its whereabouts are unknown (as of 2018). 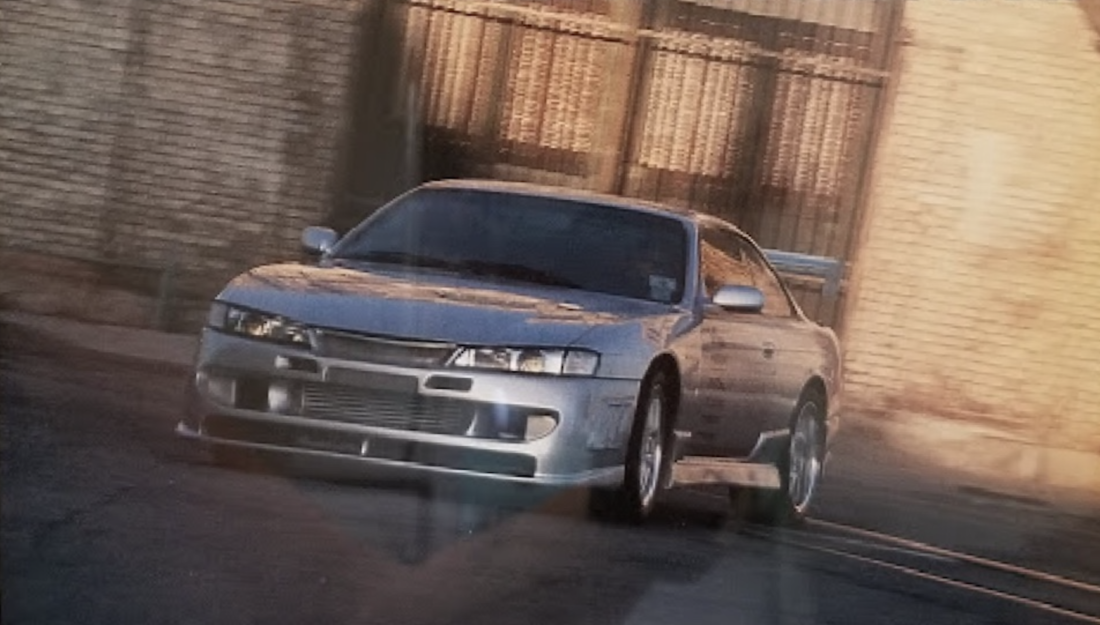 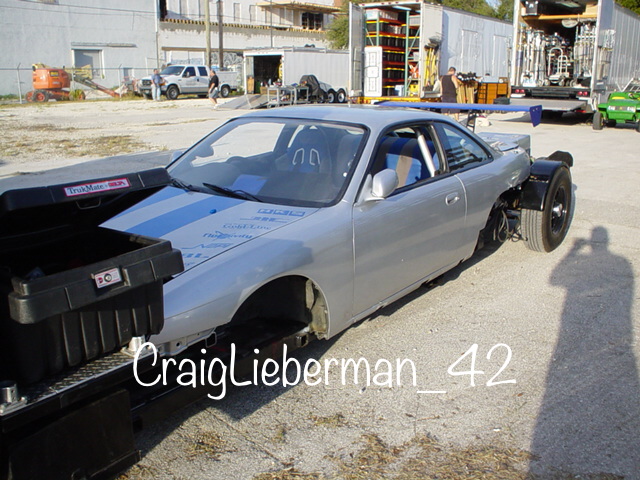 NOTE: The original owner of this car was Helen Jasmine Cho.

NOTE: Helen’s car actually started off with Blitz Type-03 wheels, so there’s information floating around the internet showing these wheels as being on the car. They were not on the car for the movie.

Helen Jasmine Cho was the owner of this vehicle. Rented to Universal for Letty’s character, this car was given a makeover. The car was originally Burgundy, then Universal painted it purple. After the movie, it was painted Mercedes Silver.

The car had stock seats, although the movie shows it with Sparco seats.  If you watch closely, as Letty moves up in line during Race Wars, you can see that the stunt 240SX did indeed have stock seats.

Even more interesting is that while the 240SX and RX7 were slowly moving up in the line before the race, their engines weren’t even running…crew

members were pushing the cars from behind. You can tell this because the driver of the RX7 had his left leg completely off the clutch pedal.

We had four of these cars – Helen’s car served as the Hero car. We had a backup Hero car, a Stunt Car and the fourth car eventually became a Mic Rig car for 2 Fast 2 Furious.

This car wasn’t particularly fast, but it was fairly representative of the southern California car scene back in the late 1990s.

So what happened to these cars after the movie? After the first movie, the cars were repainted and re-kitted using Bomex body kits and were then used in 2 Fast 2 Furious.

The Mic Rig version of this car was make to look like an R34 GT-R and then used to film action sequences of the GT-R wherever we used close-ups of Brian.

The Hero car was sold in 2003 – nobody knows what happened to it after that. For the other cars, we believe that at least one was sold to a private owner. The third car is unaccounted for and fourth car became the Mic Rig GT-R shell.