“How did you develop your passion for cars?”

W hen I’m asked this question, my answer is probably not surprising: for me, cars represented freedom. My family was not rich and as such, I had to work for anything I wanted. Some of my earliest cars included Datsun 240Zs and while they were in bad shape, I took the time to learn how to work them. In the 1980s, cars were more analog and much easier to work on. As I got older, my car hobby took a bit of a back seat as I worked my way through school and into my career in marketing. Like many young people, I had posters of cool cars on my bedroom wall. I knew that someday, I would own a dream car and I committed myself to owning an exotic car before my 40th birthday. 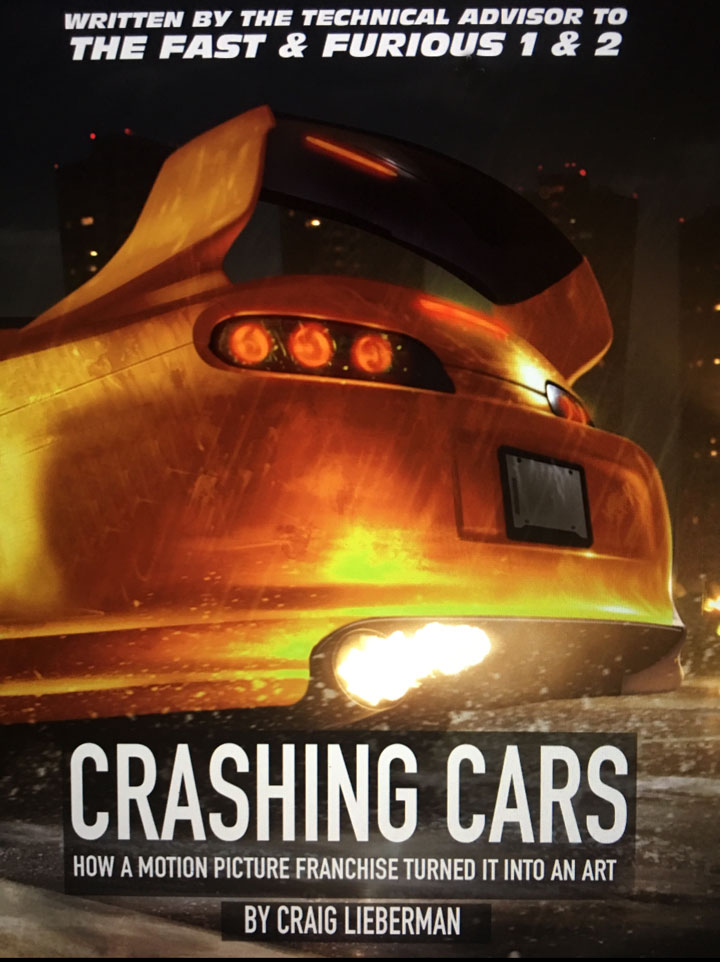 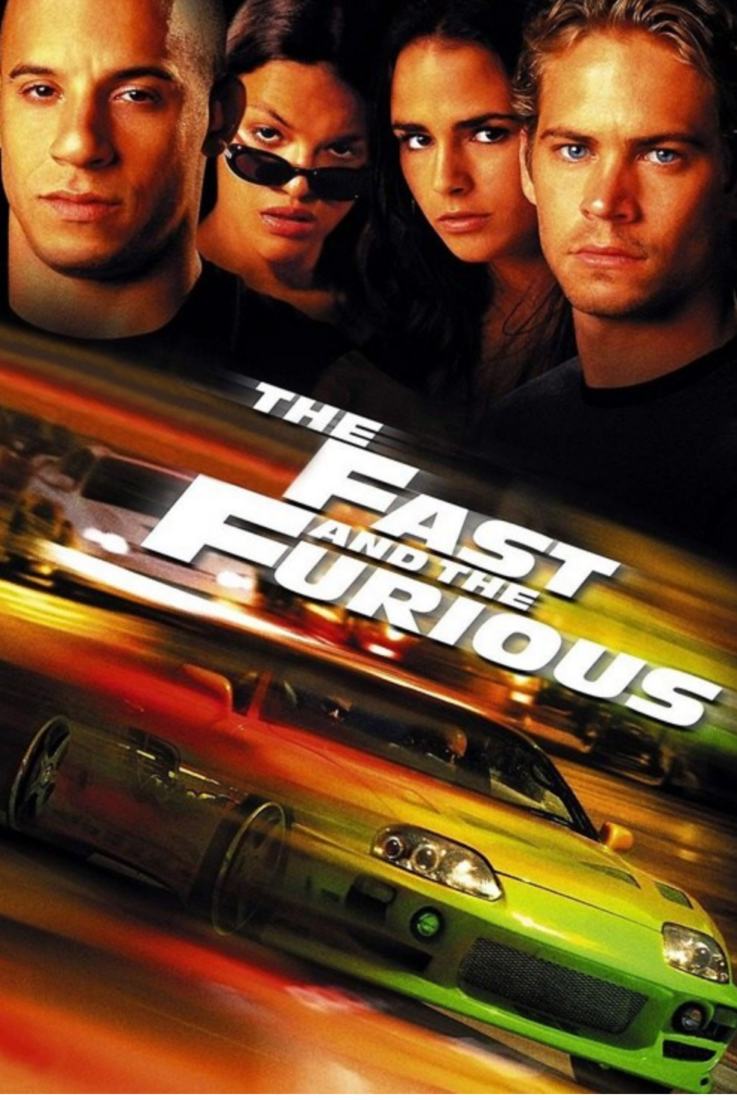 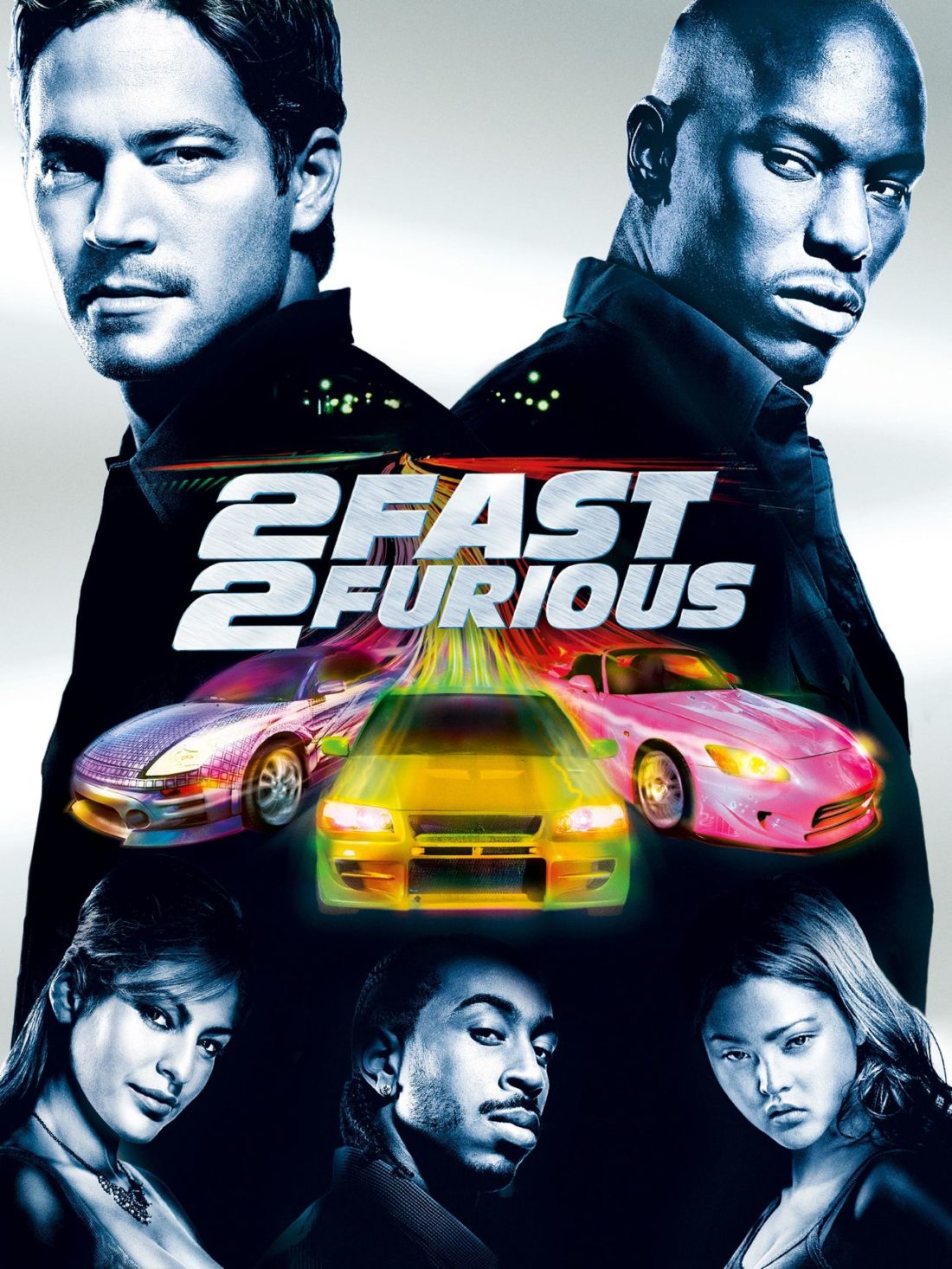 “I wish I was smart enough back then to stop spending money on mediocre cars.”

I had owned many cars throughout the 1980s include my Datsun Zs, a V6 1973 Capri, a ’67 Chevelle, a ’78 Fiat Spyder, a ’76 Audi Fox, an ’88 Nissan Pulsar and a 1981 Honda Accord. Each one was a mild step forward and a colossal leap backwards because every nickel I spend on fixing up mediocre cars kept me from owning something with real potential. By the mid 1990s, I was rocking a supercharged ’93 Mustang GT and a ’96 Impala SS. All that changed one day in early 1998 when I got smoked by a MKIV Supra. That day changed my life.

Craig served as a Technical Advisor on the first two Fast and Furious films. For Tokyo Drift, Craig had a smaller role.

For the first two movies, my role revolved around finding the cars, the parts and extras for various scenes. At the time, I was deeply immersed in the tuner scene and was well-connected. Universal saw value in these connections

By the time Tokyo Drift came around, the “Fast and Furious” franchise was big enough that they did not need my “inside” connections. The new Picture Car Captain, Dennis McCarthy has many years of experience and is now serving the franchise’s picture car needs.

Today, Dennis’ shop and staff continue to produce some amazing machines and although the movies don’t focus on tuner cars anymore, it’s hard to argue that the cars we see on-screen today are simply epic.

Universal didn’t originally plan on a sequel – in fact, they just kept making movies IF their latest release made money. As time went on, the “Fast & Furious” grew into a juggernaut because each money made more than the last (in most cases).

I do car show appearances Internationally. Contact me for rates.

Unfortunately, the Academy passed me over for my thrilling performance in The Fast and The Furious as pudgy white flagger guy.