Rented from RJ DeVera, this car served as the Hero car for Johnny Tran. Three replicas were built for the first movie. For the second movie, the replicas were reused and repainted to serves as Suki's car. 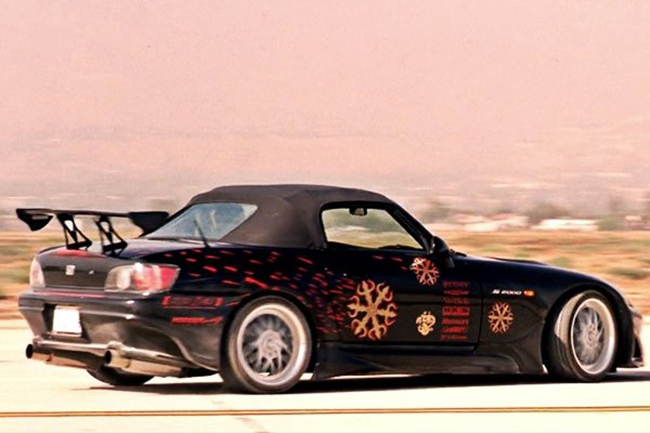 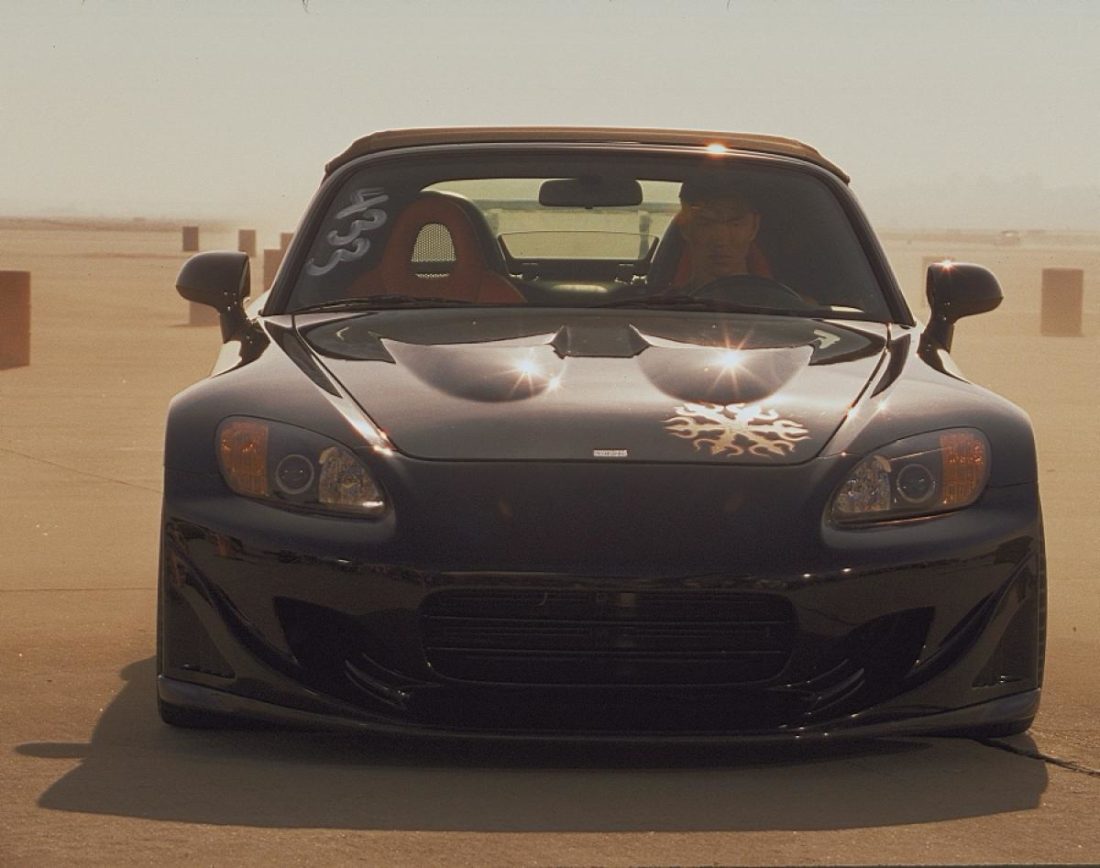 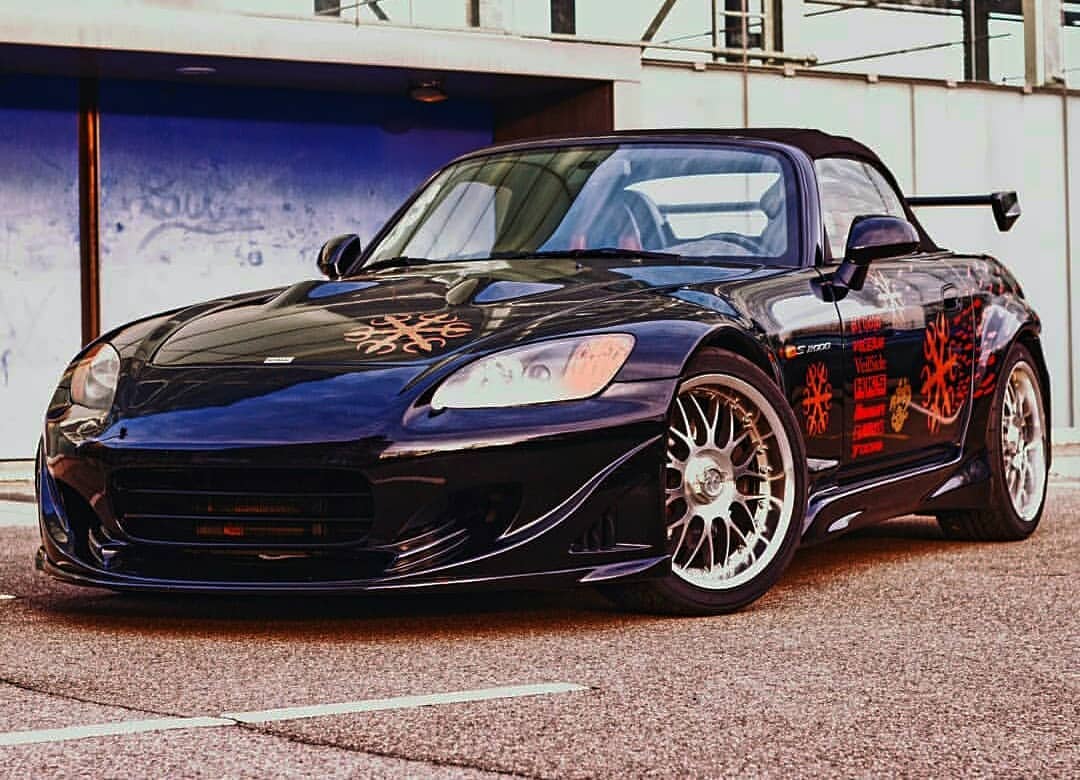 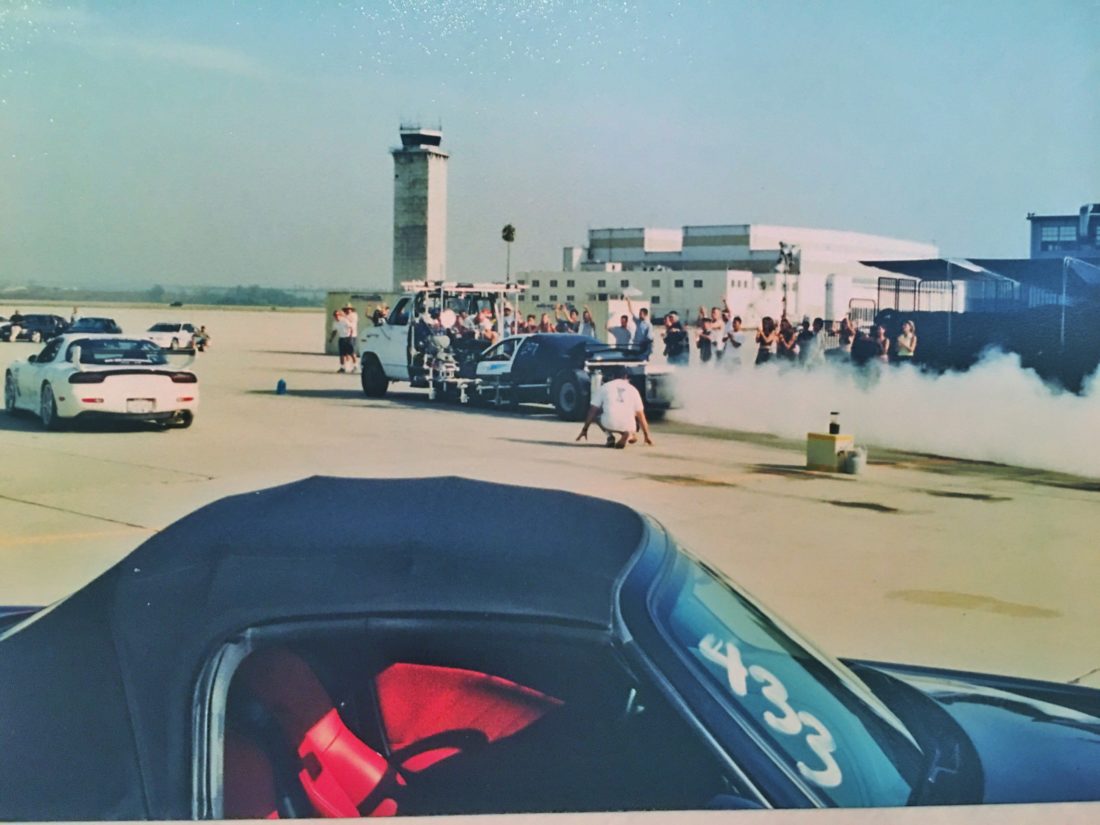 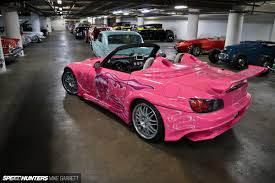 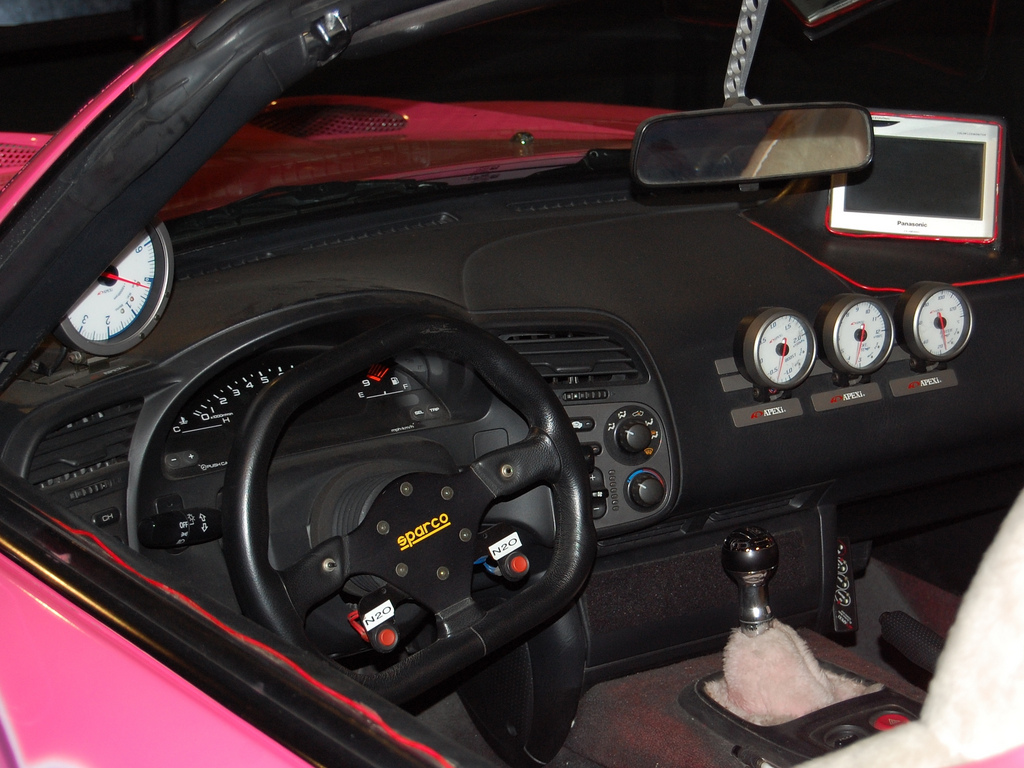 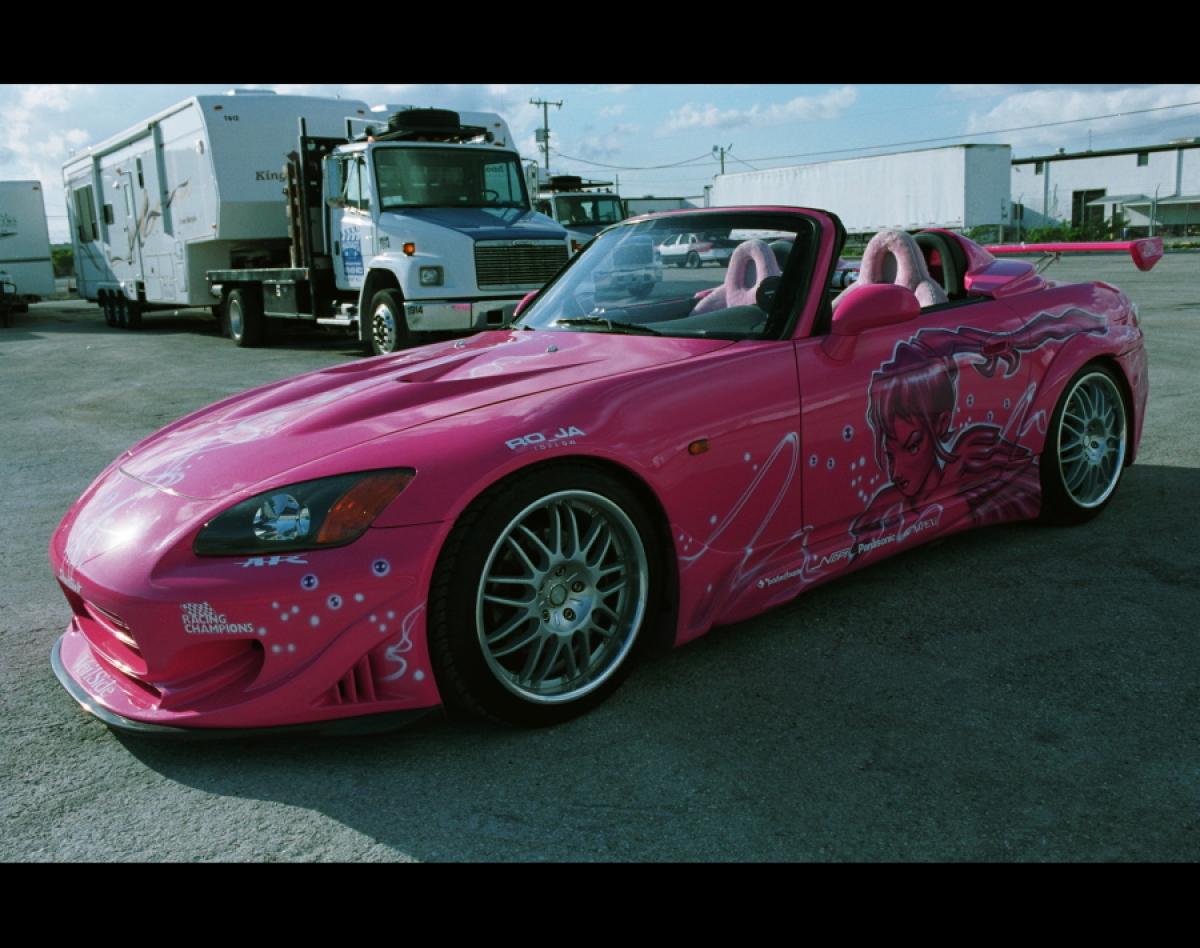 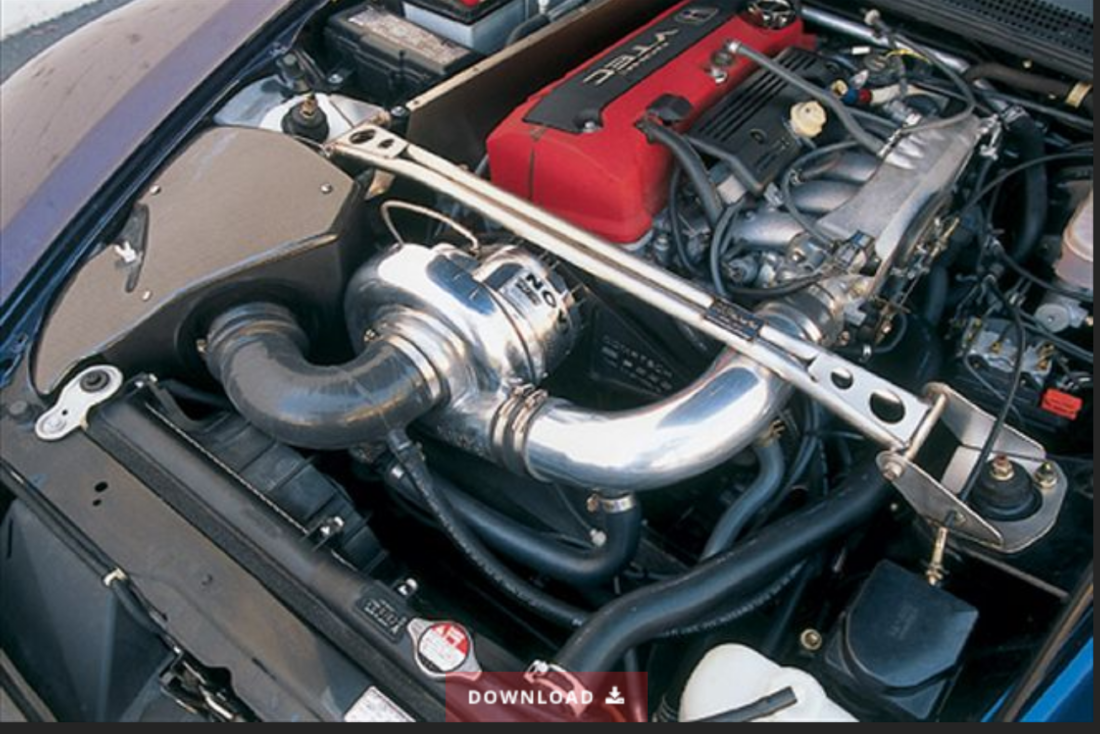 This car confuses many people. This largely stems from the fact that the S2000s we acquired for the FIRST movie were re-used for the SECOND movie.

The Hero 1 car for Johnny Tran was owned by RJ DeVera (who also played Danny Yamato – the young guy driving the white Civic in the four-way race in the first movie.

RJ bought the car before the movie and it was originally black.

After he got the car BACK from Universal, he painted it a bluish-purple color.  Some time later, he freshened the car’s look by painting it orange.

The car was soon after sold to Universal for use in 2 Fast 2 Furious for Suki. It was then painted pink.

Eventually, the car went to the Peteresen Automotive Museum in Losa Angeles, California, where it lives today (as of June 2019). I do not know if it was sold, loaned or donated to the Petersen musuem.