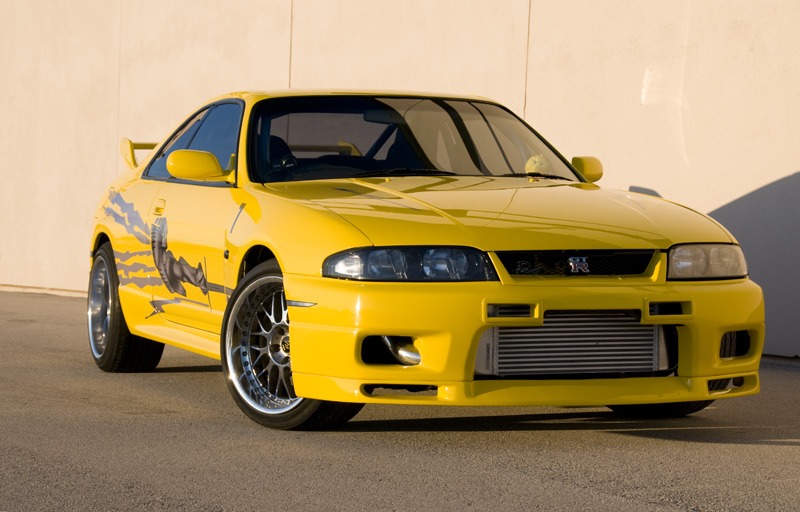 Leon's Skyline belonged to MotoRex, although Sean Morris was the car's caretaker. This car made only a brief appearance in the movie for several reasons. A video I did on this car explains why it had a smaller role. 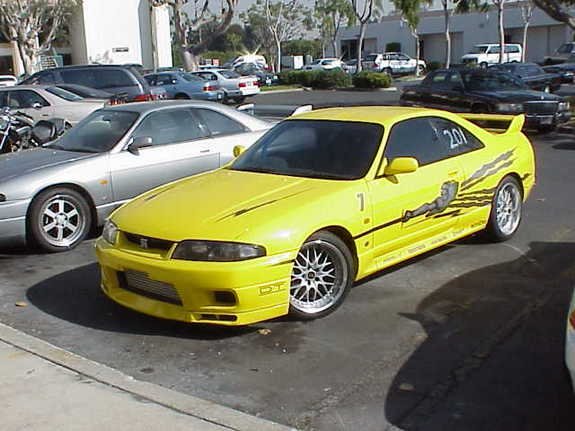 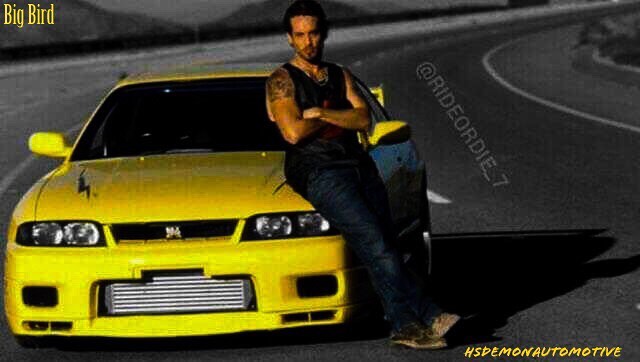 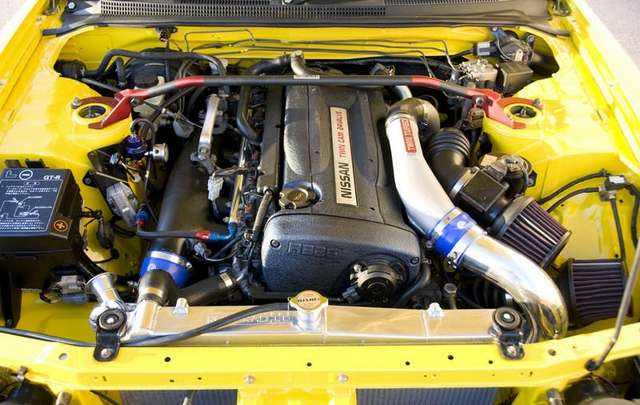 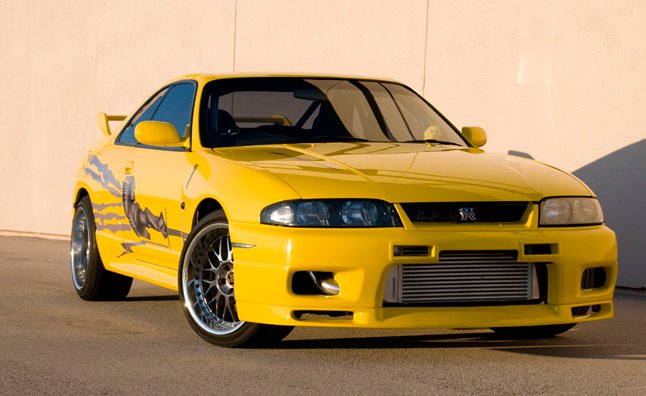 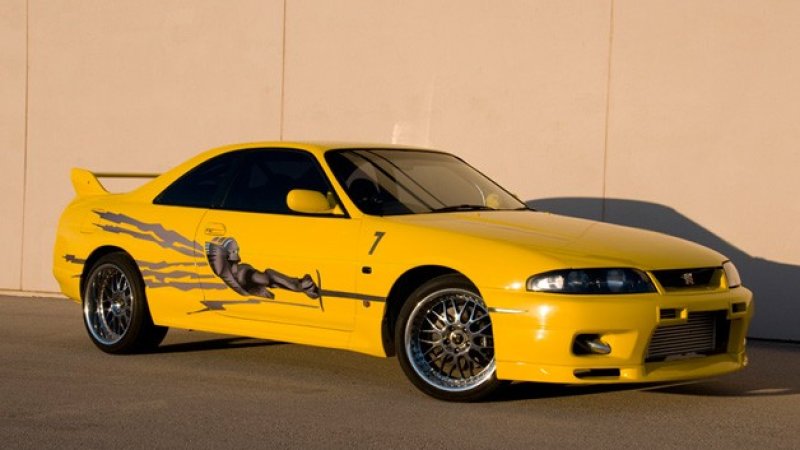 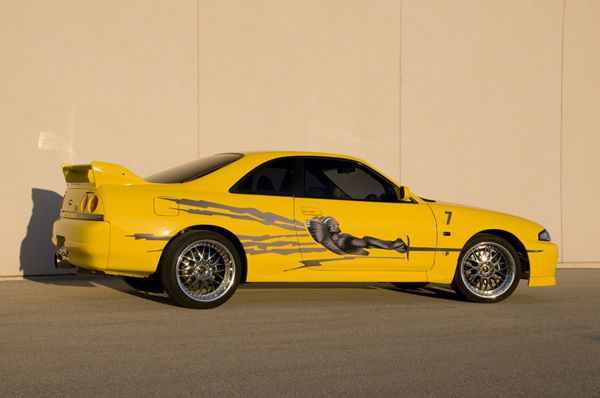 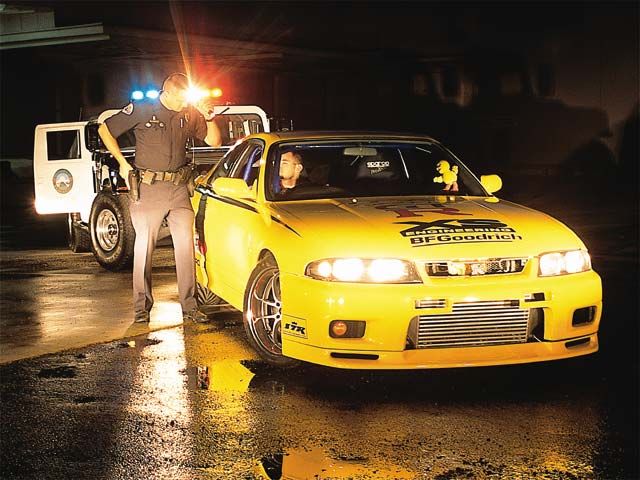 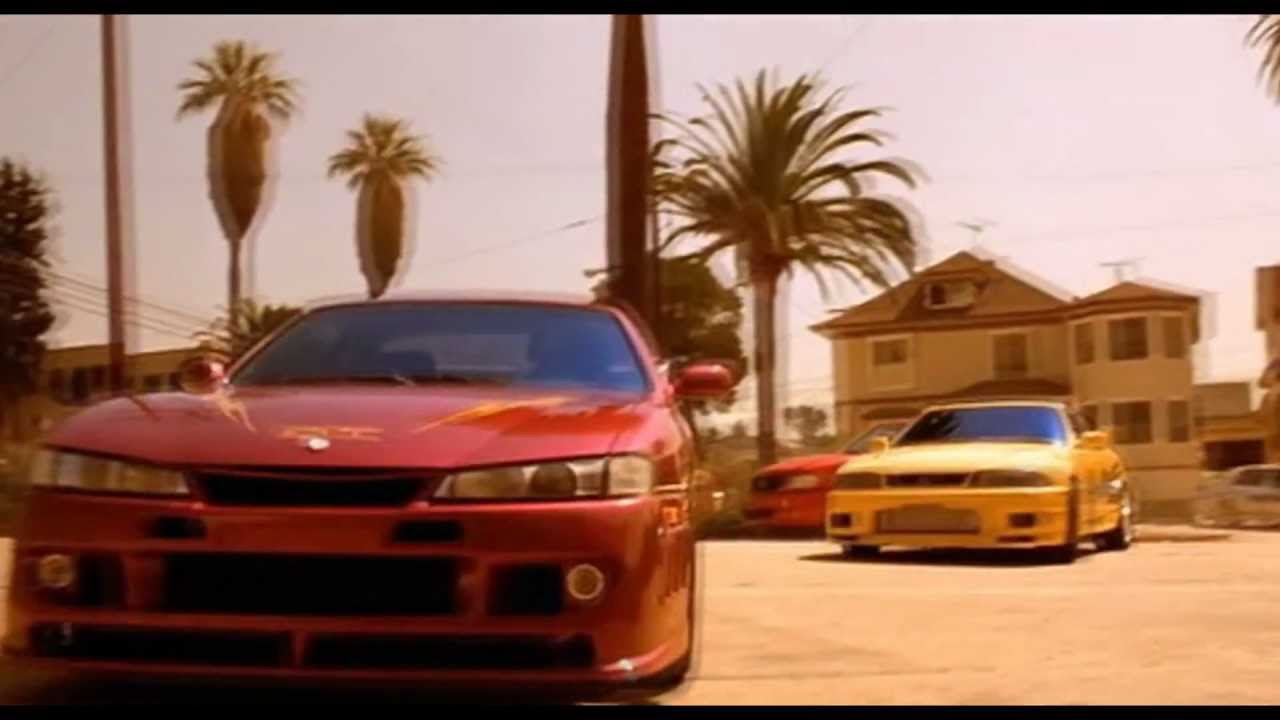 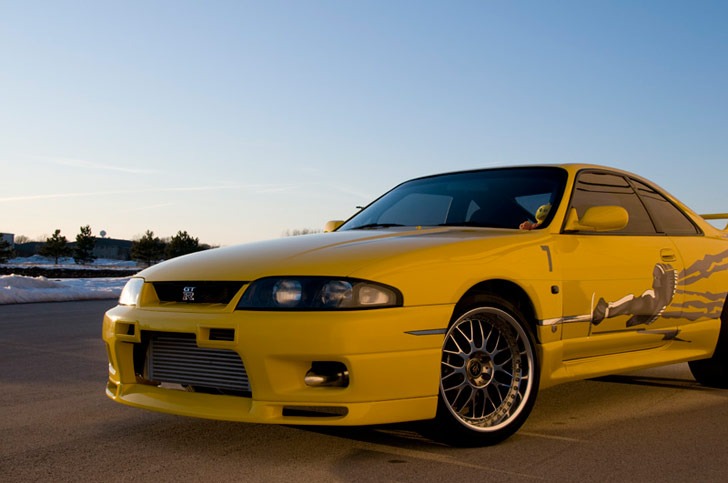 Stock turbos (2530 had broke during One Lap of America)

Graphics for the movie

Leon’s GT-R was given the name “BigBird,” a reference to the big yellow character on the TV show Sesame Street.

The car served as a demo car for MotoRex. The car had done many race events including drag racing, One Lap of America and Pikes Peak Hill Climb event.

The car was eventually sold and around 2012, it was seized and crushed by the Feds. It seems that MotoRex had never completed the certification on this car to make it Federally Legal and the new owner was forced to surrender the car.

If you want to read more on why the car was seized and crushed, GO HERE