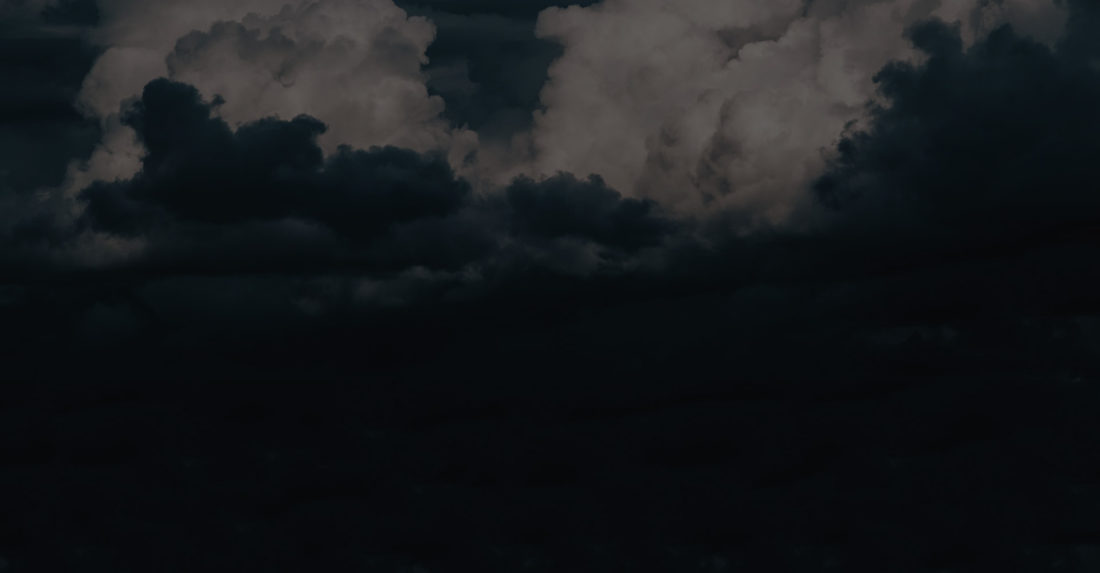 I served in many roles for Universal including as a Technical Advisor, a Script Consultant, Consultant to the Home Theater/DVD division, Consultant to the Sound Design group, Consultant to the International Marketing group and in a similar role for the Licensing and Merchandising group. I worked on The Fast and The Furious, 2 Fast 2 Furious and on Tokyo Drift. I also served as the ``Race Flagger`` in the film's RaceWars scene.

Owner of the Supra, Maxima and Skyline GT-R

For those who don't know, the orange Supra, the blue Maxima and silver Skyline GT-R were my personal cars. Universal rented them from me, then changed the paint and/or graphics to suit their needs. When the cars were returned to me, Universally kindly compensated me to restore the cars to their original condition. I chose to restore on the Skyline as the graphics Universal chose for it in the movie were just not to my taste. I sold all of the cars in 2003-2004. My favorite scene with my cars is when Brian pulls up to the races in 2 Fast 2 Furious. 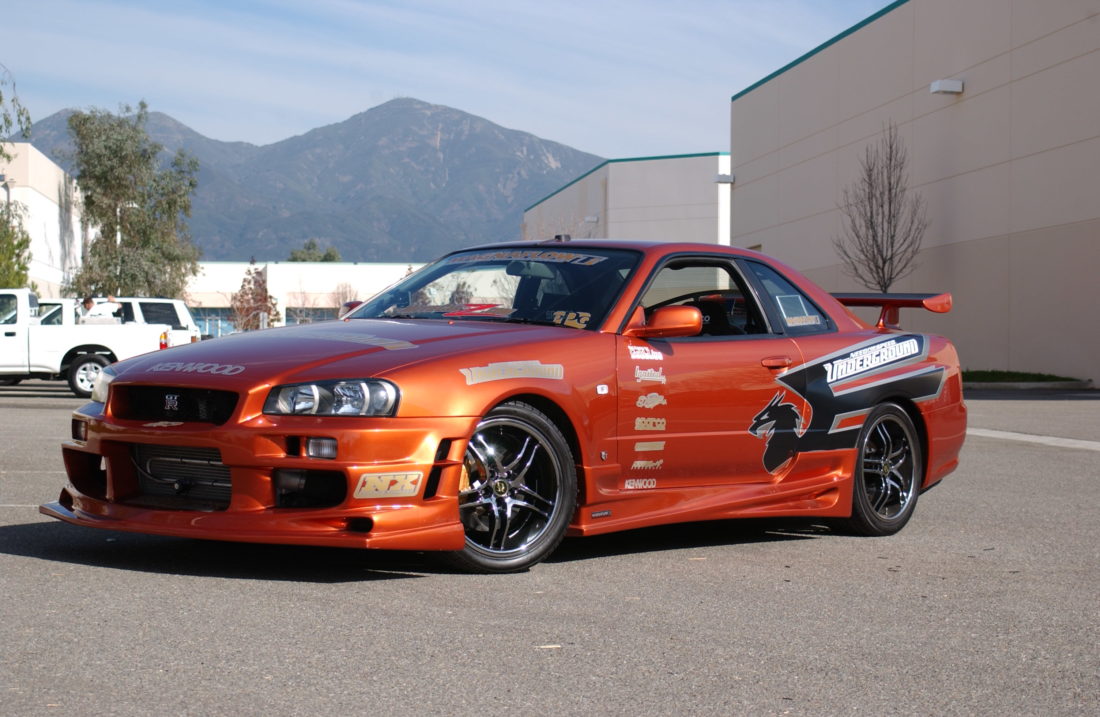 EA Games hired me to build a Skyline GT-R to serve as the basis for incorporation into their pending video game, ``Need For Speed Underground.`` Released in 2003, the game went on to sell 2.6 million copied and generated $115M in sales. As for the real-life car, it was given away on MTV's ``TRL Live`` TV. A 19-year old girl from Rhode Island was the winner. The car was promptly sold, after which it went to Colorado and eventually, to Manitoba, Canada. 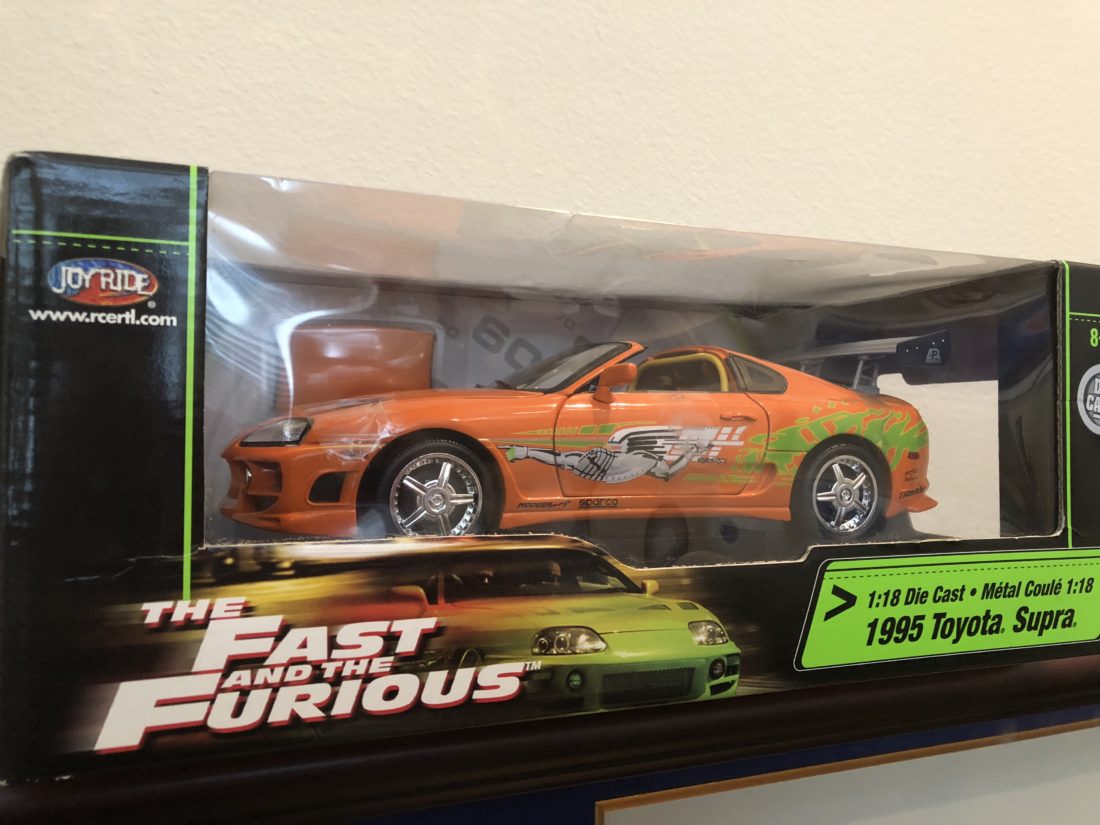 I helped with the early development of RC/ERTL's die cast replicas of the movie cars. I consulted on the parts, the design and the construction of the vehicles. The first edition vehicles were very well done. Since then, they've produced multiple iterations but none have matched the quality of the first iteration. Other iterations exist from other manufacturers like JADA Toys, but they generally lack technical accuracy and as such, I never found them interesting enough to start collecting them personally. It's academic now anyway, given that the RC/ERTL versions have long since been discontinued. 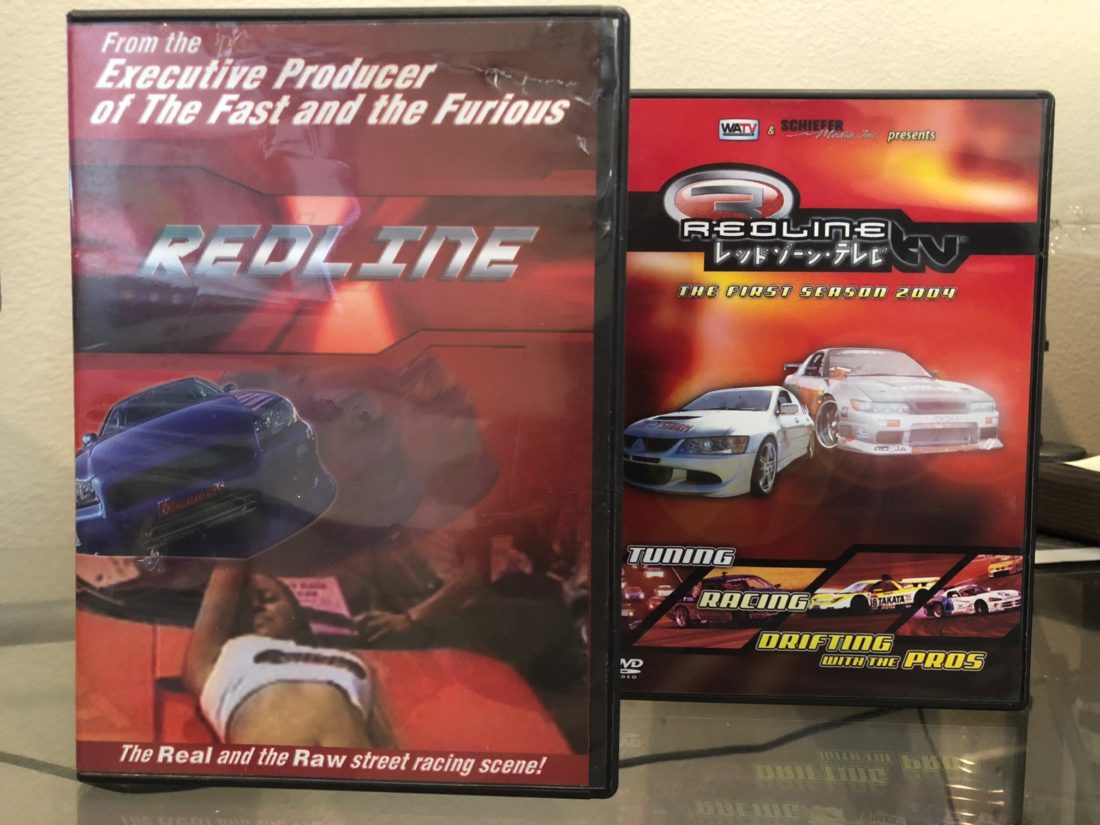 Two unrelated projects, but sharing the same name. I was Co-Creator and Co-Producer for both entities. Redline TV aired on the Speed Channel (back when they still existed) and ran for two seasons before funding was cut off. It's no secret that I was no fan of WATV's efforts on this show but it was academic, as the market had become saturated with too many TV shows focusing on tuner cars. Audiences were shrinking as they matured, and what viewers still remained had a dizzying array of choices. Also a factor was the explosion of the next great fad, drifting. Sponsor dollars were shifting to drifting events and the tuner market became divided among itself. 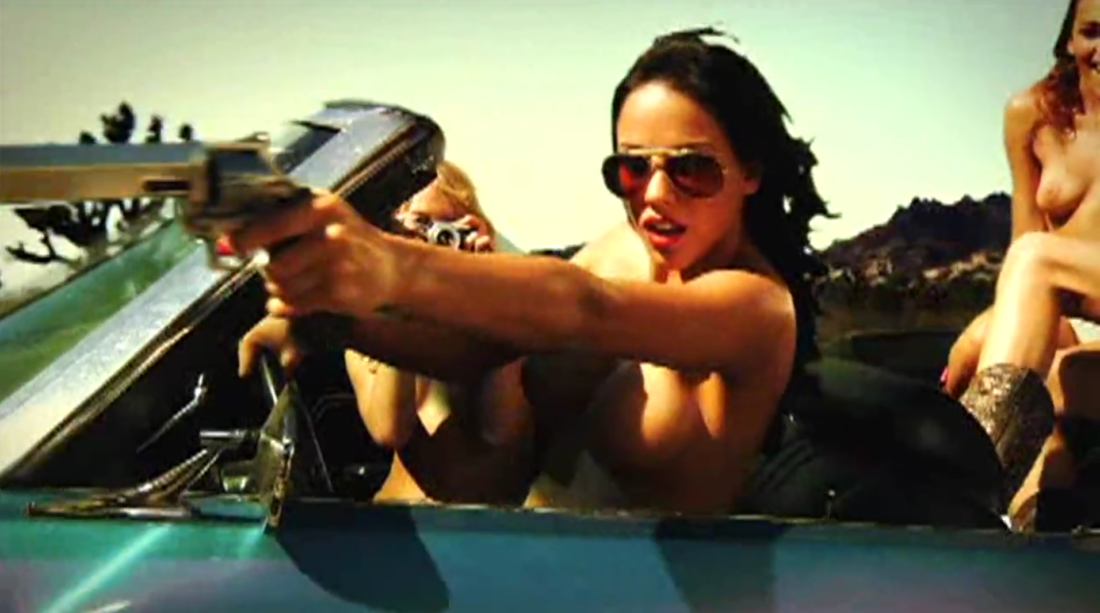 This was a show I helped to create as a spin-off of my ``Bikini Driving School`` web series. This show featured 4 segments per episode, with girls doing action sports, such as shooting machine guns (naked), skydiving (naked), racing exotic cars (naked) and flying real fighter planes (naked), among other things. 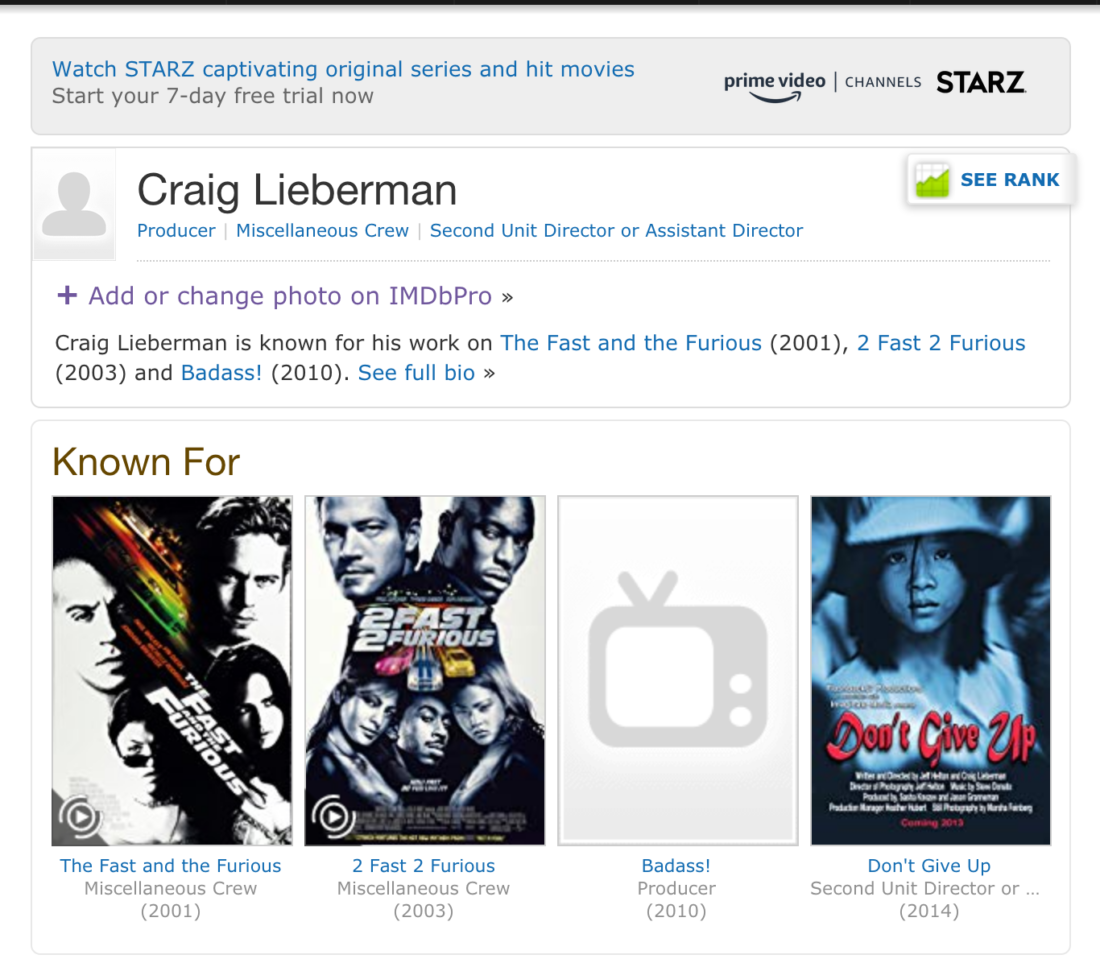 For a list of my officially-credited works, please refer to my IMDB profile.