Why did I sell my movie cars? I get this question so often, I felt it was time to spell it out. There are several reasons why I let these cars go.   For those of you who don't already know, I was the owner and builder of the orange Supra and the blue Nissan Maxima in the first movie. I also owned the silver Nissan Skyline GT-R in the second movie.    I had purchased these cars long before Universal came up with the idea of making these movies. As I tell the stories in my videos about these cars, Universal rented the cars from me and hired me as a technical advisor for. the first two movies.   The Supra was yellow before the movie and Universal chose to paint it orange and chose the graphics and wing for the car.   This was NOT what I wanted. I could have lived with the orange paint, the body kit, and maybe even the wing, but the graphics had to go. I was advised to refrain from changing a "valuable" movie car.   What most people don't understand is that in our little tuner car world, many people thought the first movie was a joke. It was a stereotypical 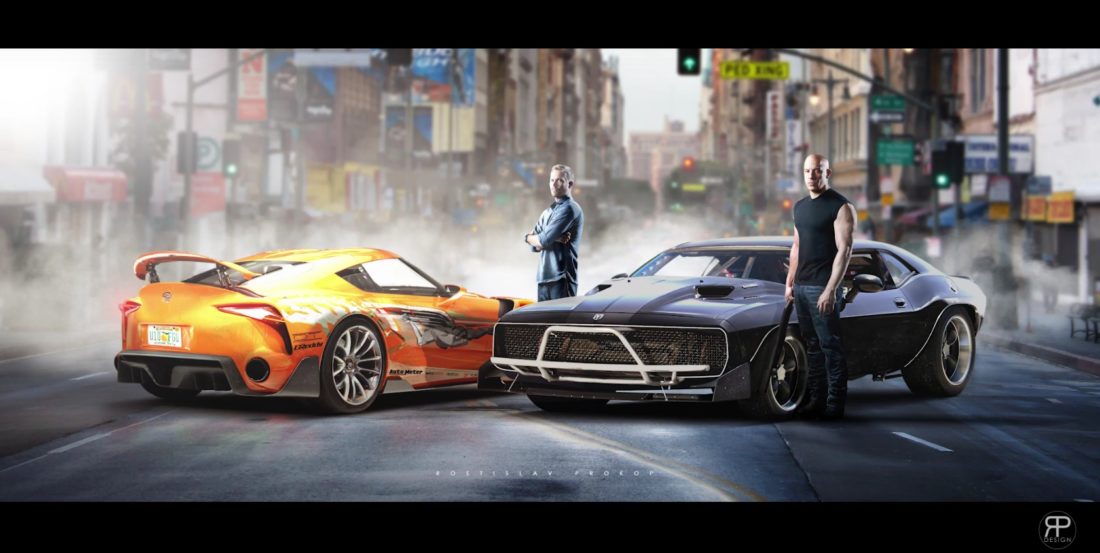 Why The New MKV Supra is Not For Me Another question I often get is "what do I think of the new Supra?"  In short, it's a giant disappointment to some and I'm about to tell you why in my MKV review. While I'd like to have given a more in-depth MKV review, doing so would not be possible without driving it. Since I haven't had that opportunity yet, I'll reserve my review of driving dynamics until I've had the chance to do so. In the interim, this MKV review focuses on expectations vs. what we've seen so far.   Since the MKIV was released, 25 years have passed. So many of its brethren have been reborn or have evolved during this period. The Acura NSX made a comeback a few years ago and while it was a bit less than what people expected, recent updates have made it a worthy successor the legendary NSX of days gone by. The Nissan GT-R has been the car that most people think of as the Supra's arch rival. In 2008, the GT-R shocked the world with blistering Nurburgring lap times. Since then, it continues to get better, with the latest version pushing nearly 600hp. I bought my

Forgive the braggadocio title – I used it only to make search engines happy and to help people searching for this information to find it more easily. Like many car nuts, my predilection for cars back to my early youth. I was fascinated by the 1960s Batmobile and later on, the Mach 5 from the Speed Racer cartoon series of the late 1960s. Also like many car nuts, I couldn't afford the cars I wanted when I reach driving age. My family was not well off and I had to pay for nearly everything myself. By the time I was 19, I had moved out and was going to school and working two jobs. I spent money on only a handful of things: school. food, my girlfriend and my car. Still, I managed to have some fun with cars and over the years, the cars I owned got better. As of this writing, I've had 43 cars. I'm not including in this list the several company cars I have been issued over the years. Here they are in order: 1981 Isuzu I-Mark sedan 1973 Mercury Capri V6 1970 260Z widebody 1973 240Z 1974 260Z 1967 Chevelle 396 1981 Honda Accord hatchback 1978 Fiat