Forgive the braggadocio title – I used it only to make search engines happy and to help people searching for this information to find it more easily.

Like many car nuts, my predilection for cars back to my early youth. I was fascinated by the 1960s Batmobile and later on, the Mach 5 from the Speed Racer cartoon series of the late 1960s. Also like many car nuts, I couldn’t afford the cars I wanted when I reach driving age. My family was not well off and I had to pay for nearly everything myself. By the time I was 19, I had moved out and was going to school and working two jobs. I spent money on only a handful of things: school. food, my girlfriend and my car.

Still, I managed to have some fun with cars, and over the years, the cars I owned got better. As of this writing, I’ve had 43 cars. I’m not including in this list the several company cars I have been issued over the years. Here they are in order:

As you can tell from the list, I was into Japanese cars from an early age. Admittedly, some of these cars from my younger days were a bit rough. For a few years, I couldn’t make up my mind and I was seemingly always in search of the perfect Datsun Z 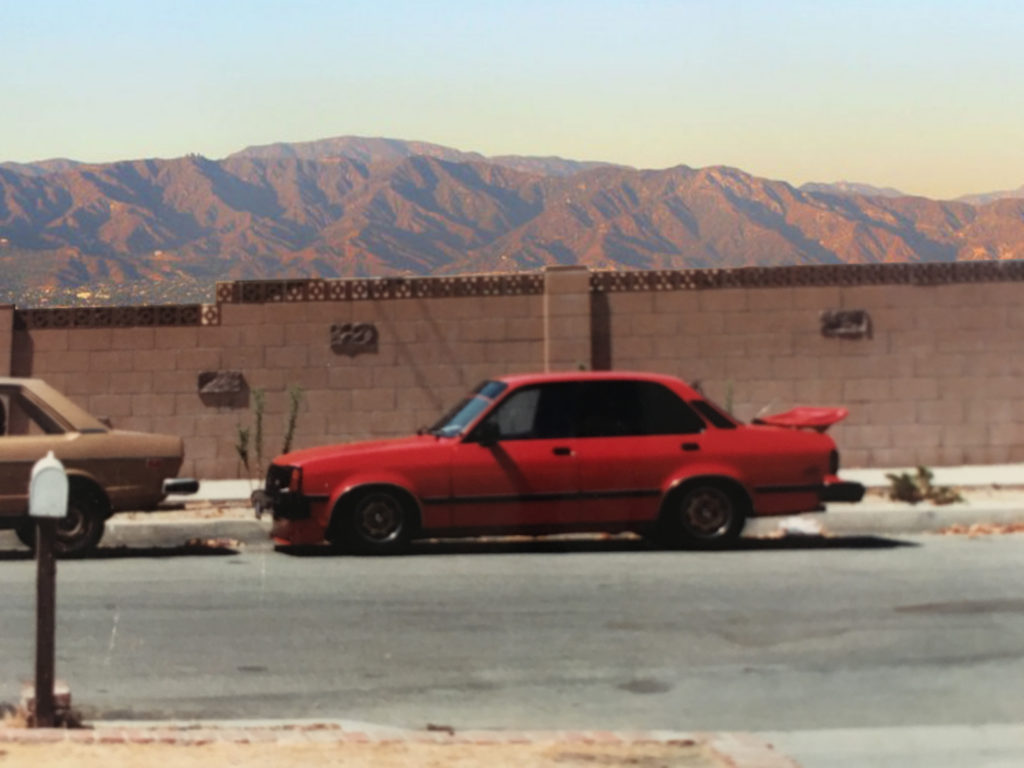 car. I started off with hand-me-down car – a 1981 Isuzu I-Mark sedan. Never heard of it? Me neither. My dad gave me this thing and like an idiot, I spent a ton of money on a Porsche red paint job, an expensive rear wing, and what few engine mods could be done to the car. The car made maybe 90hp to the wheels, but somehow, I was convinced it was fast as hell. It wasn’t and I learned that after spending $4000 on this piece of crap (in today’s dollars, that’s about $13,000), I could’ve had a much better car.

This is why I tell people today to STOP SPENDING GOOD MONEY ON SHIT CARS.

Learn from my stupidity.

Not long after this failed mistake, I found a fun project car – the Mercury Capri. Made in Europe, these cars were making a name for themselves in racing. They made wide-body kits for these cars, all sorts of suspension goodies, brake kits, and V8 motor swaps were a possibility.

At the time, I was working at Super Shops, a chain of high-performance speed shops on the West Coast. I had access to good parts, dirt cheap, so it was the perfect gig.

In what was clearly becoming a pattern, I jumped in with both feet. I ditched the crappy brown paint for a home-done white paint job. It was then that I learned that I sucked at painting. from ten feet away, it was great, anything closer and it was a train wreck.

Still, it had badass Carroll Shelby, gold-mesh wheels, a robust exhaust system, a 2.6 V6 engine with a Holley 500 carb and a 4-speed transmission. It was fast(ish) for its day and it was a lot of fun.

This was the first car in which I installed a good sound system. How good was it? It blew out the rear side windows one day to Depeche Mode’s “Lie to Me.” God, I miss that car. 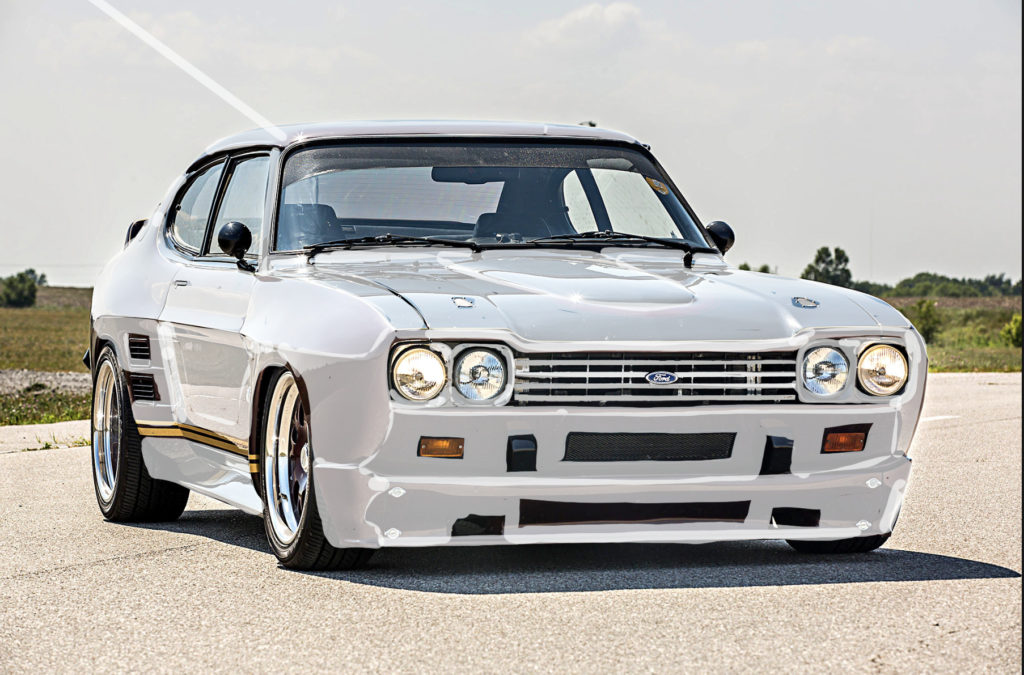 My Capri looked a bit like this. Everything was white. – the grille, the wipers, the steering wheel. Thiswas the first car that I ever tore apart and rebuilt myself. I learned how to rebuild motors from Auto Shop in high school and in this case, out of a Chilton’s Repair Manual. 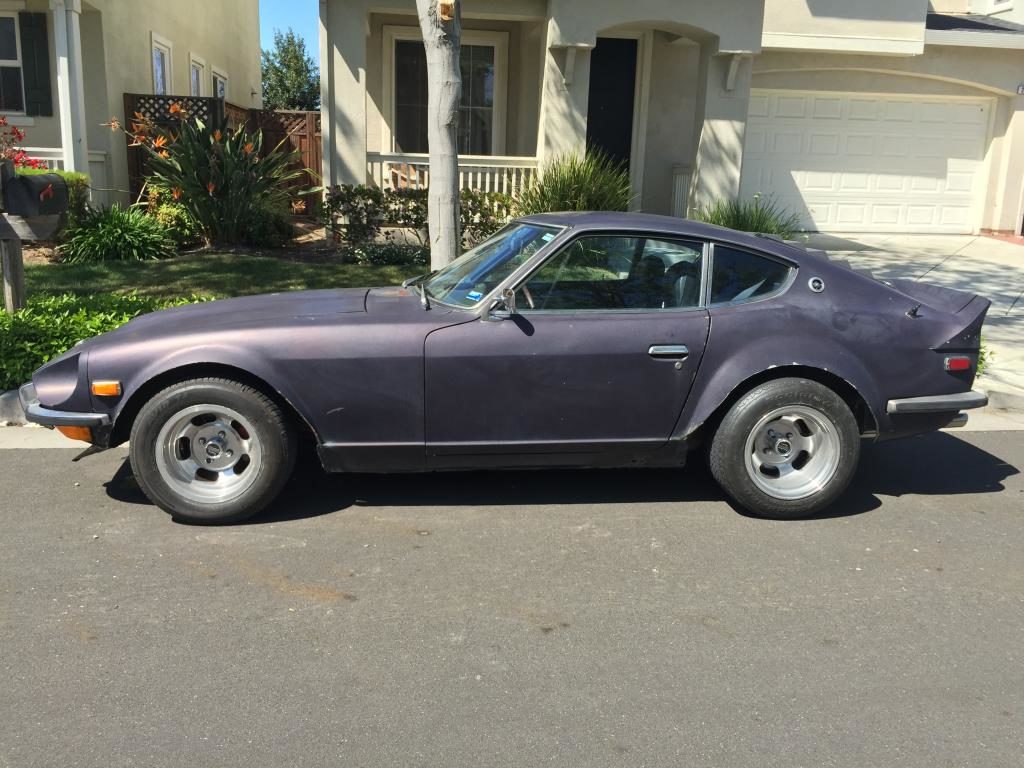 My V8 Z looked a lot like this…same wheels, almost the same rear-wheel over-arches…but mine was brown. I never did get around to finishing that car because when summer came around, I was tired of cars without air conditioning.

I had several Datsun Z cars, and each of them was more modified than the last one. One of my Z had dual Weber carbs, another one had triple Weber carbs and another one had a Chevy V8. The red one was probably my favorite looks-wise but my brown, V8 monster was the most fun to drive but the rear axles were a constant problem. I sold that car within a year because cops in my small town were constantly hassling me.

In no particular order, here are some pictures of some of my favorite cars I’ve owned: 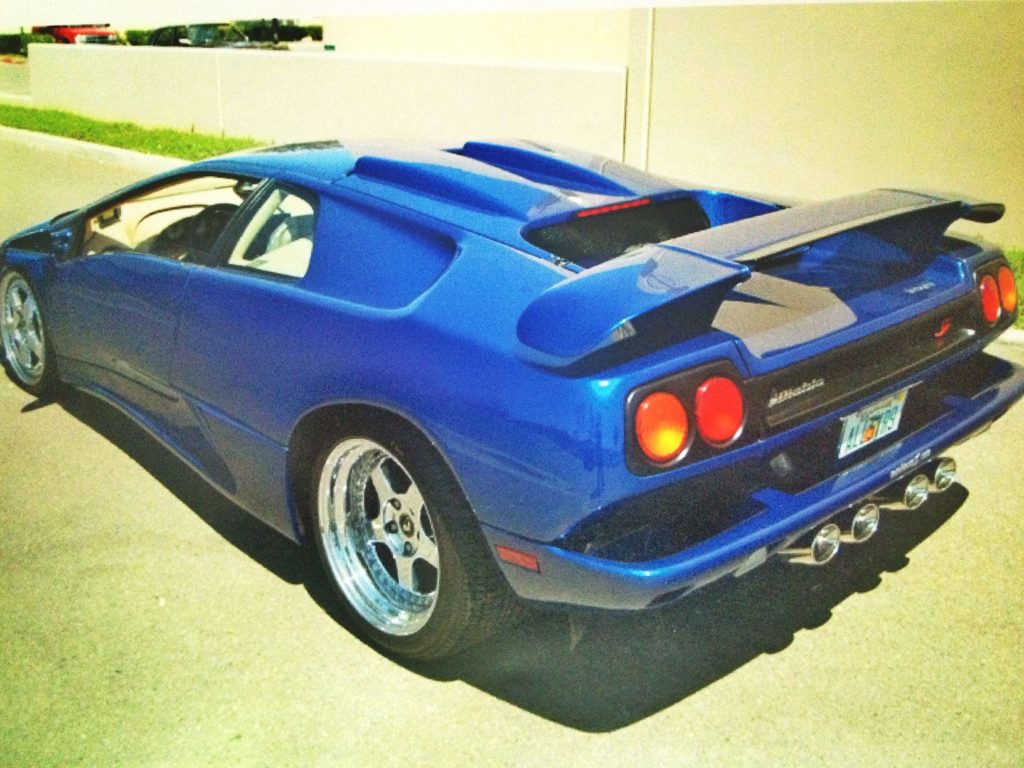 My First Diablo. A 1998 Monterey Edition, previously driven by Jay Leno and Mario Andretti. This car got a $20,000 interior makeover and a custom nitrous system. 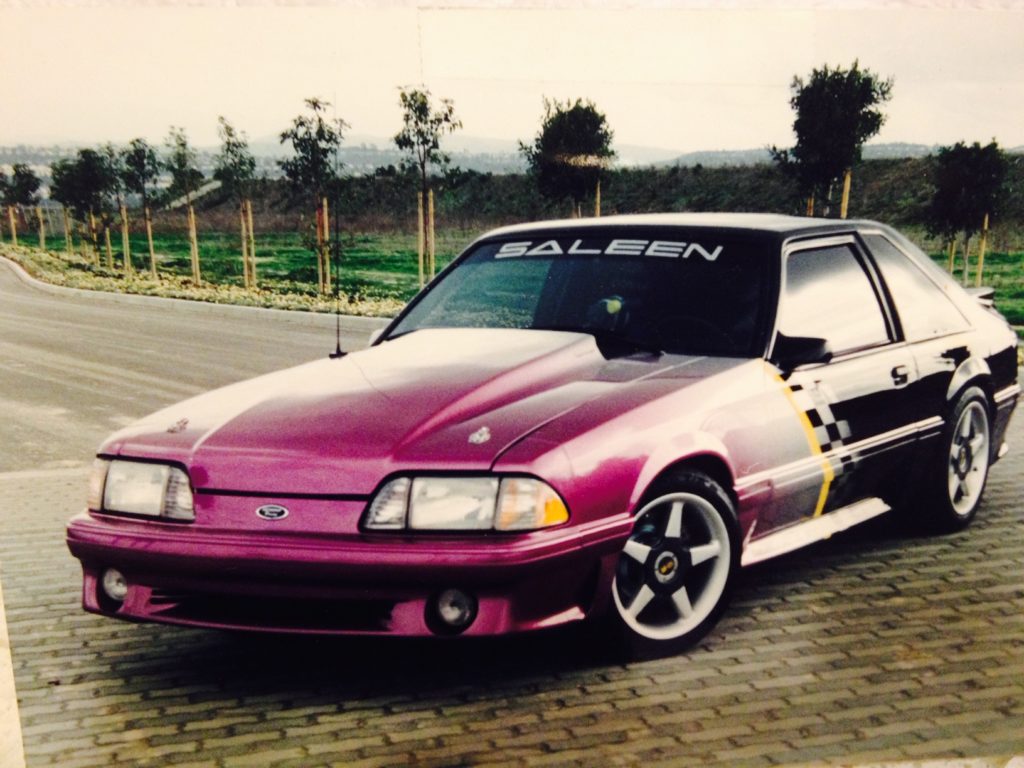 Custom paint scheme that I designed myself. This car won numerous shows and was featured in every Ford magazine in the USA, including two covers. 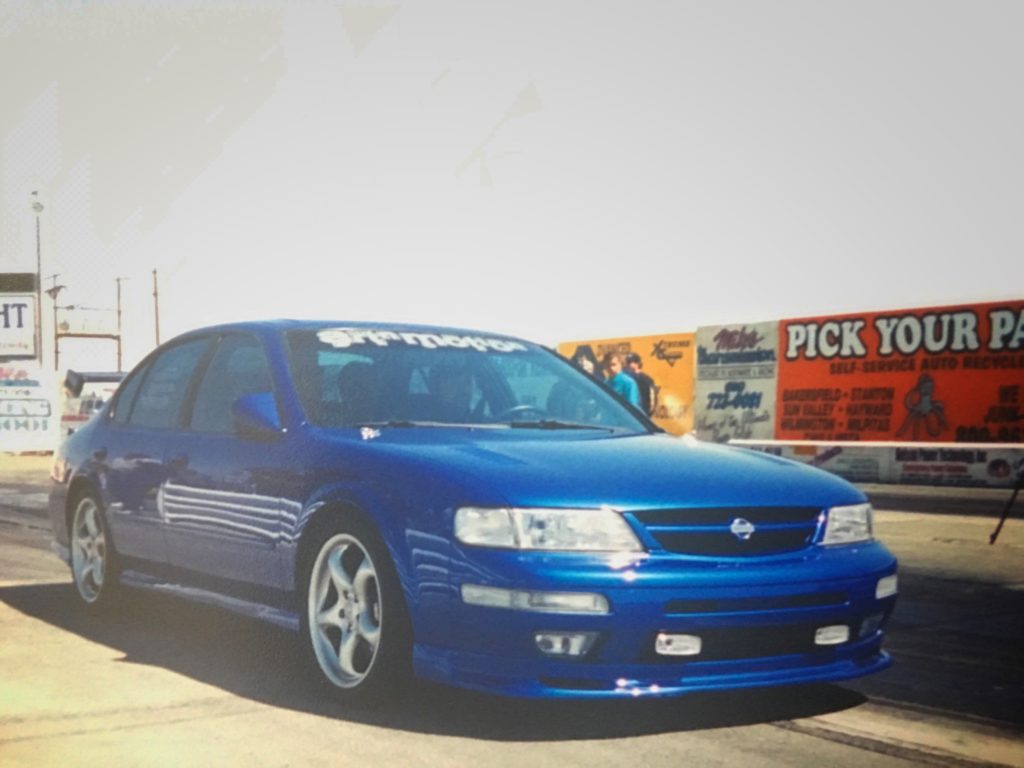 The Fast and Furious Maxima AFTER I ripped the graphics off. This car featured Dodge Viper GTR blue paint, a custom reverse-opening, louvered hood, a Vortech supercharger, Stillen brakes, and a side exit exhaust. 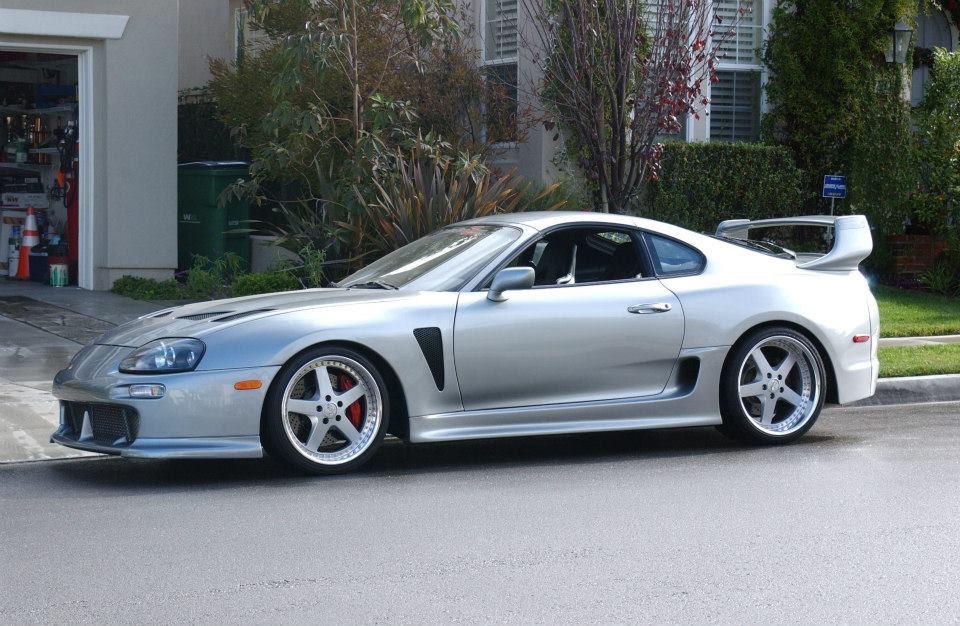 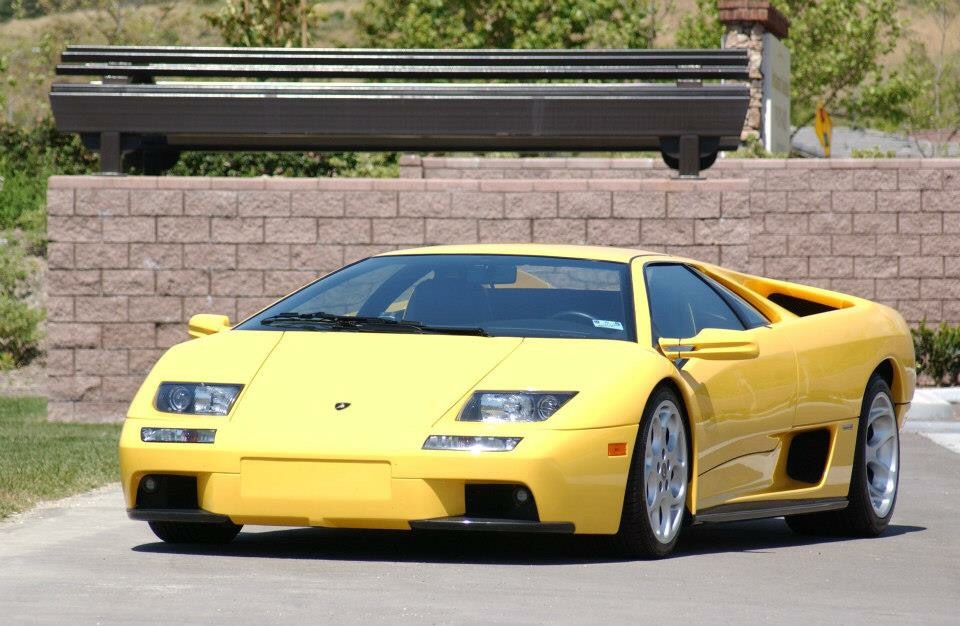 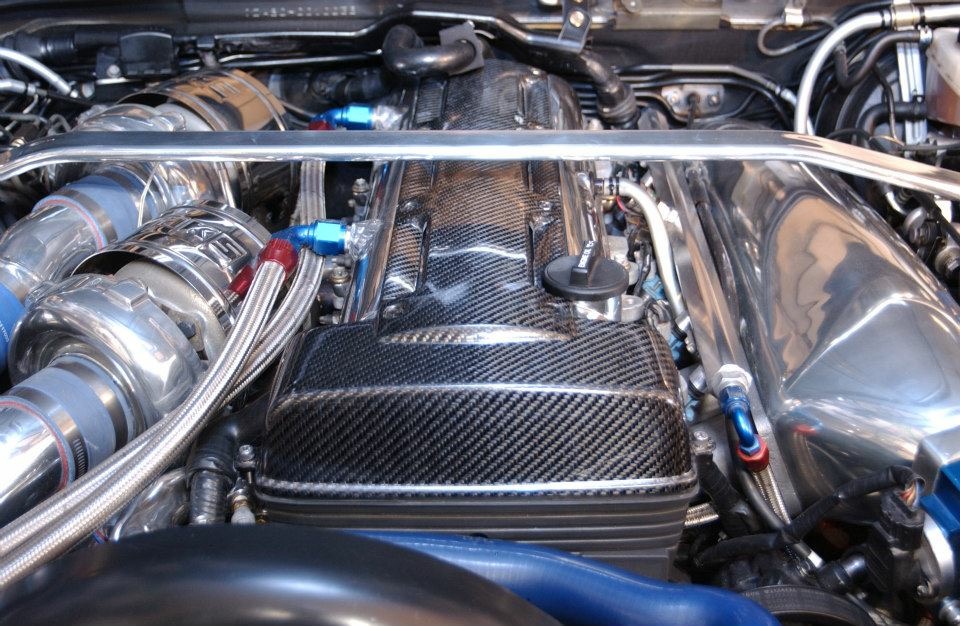 The engine on my 1000hp Silver Supra. 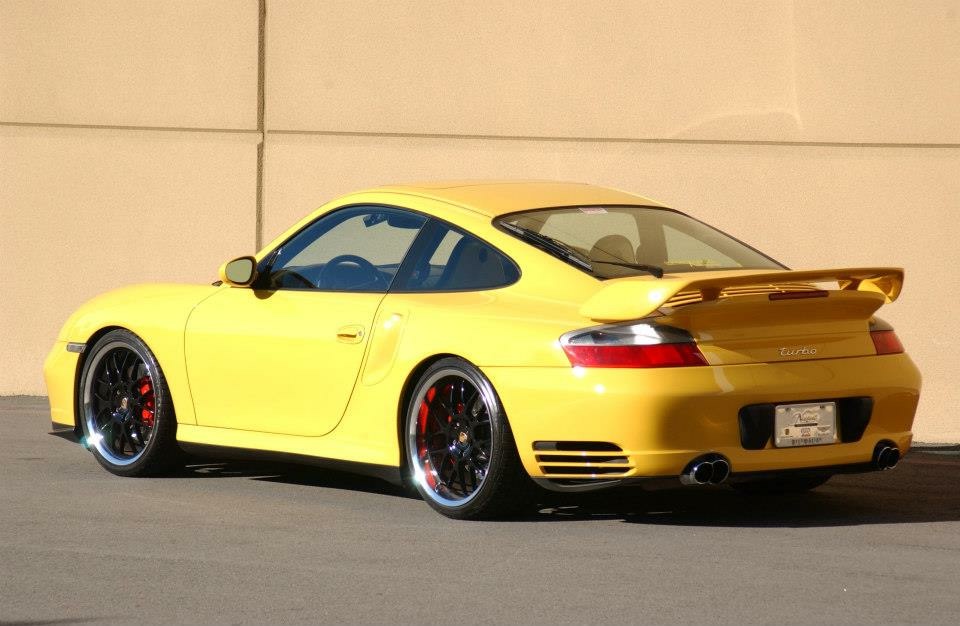 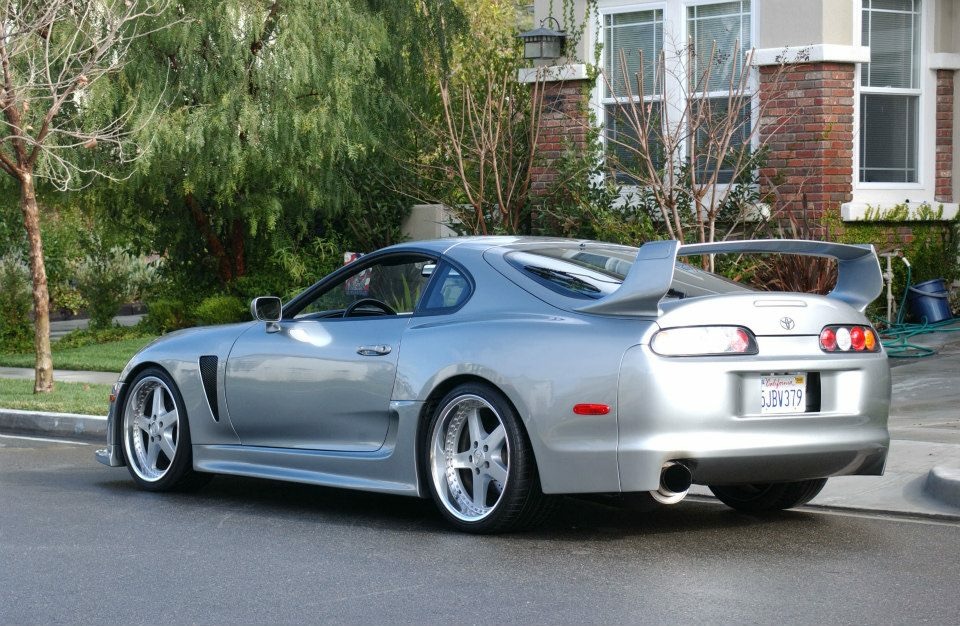 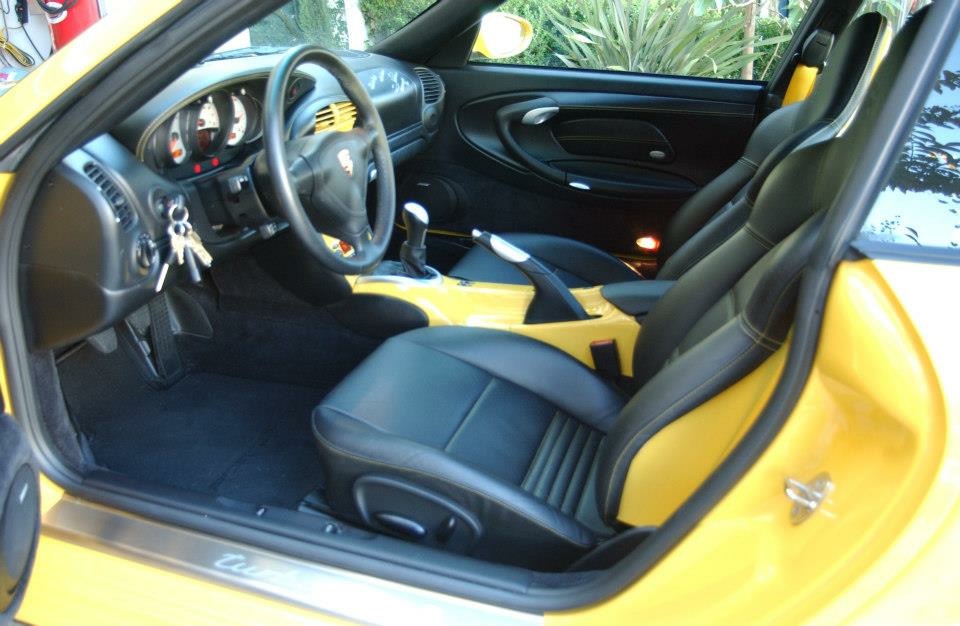 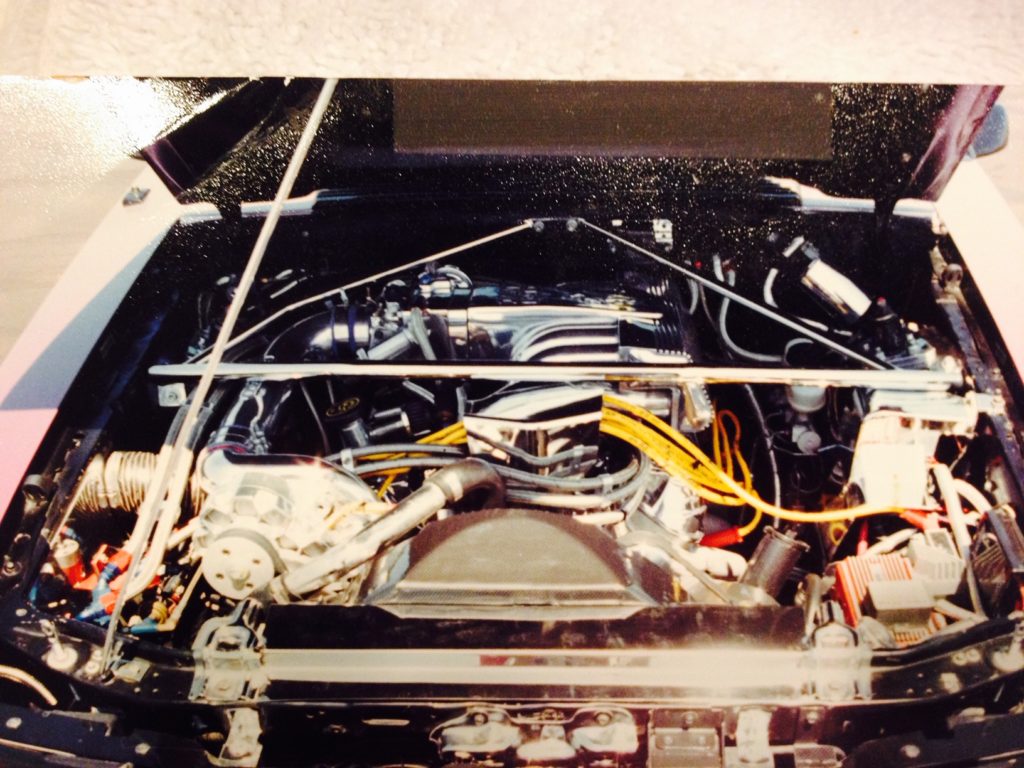 Fully built, 347 cubic inch, Vortech S-Trim blower, cog driven and a complete fuel system. The car had a full interior and audio system as well as full suspension upgrades and Baer brakes. It remains one of my best builds I’ve ever done.

As you can see, I’ve had some pretty decent cars – and some pretty awful ones. Perhaps the best piece of advice I can give to anyone is to remember that spending money on bad cars is keeping you from owning a good car. Just. Don’t. Do. It.

People often ask me how they should modify their car. Let me get the bullshit, political answer out of the way – it’s your car, do whatever you want. Just make sure you have a thick skin because there will always, ALWAYS be haters. If you can’t stand the haters, don’t you dare get into the car hobby – you’ll be suicidal over the hate.

That said, here’s the real answer: craftsmanship is king. Poor workmanship and cheap parts will command the respect of NO ONE and will draw nothing but criticism. If you’re buying cheap parts, everyone knows it. If your installation of good parts was done by the lowest bidder, everyone knows that, too.

I’ve seen interior work that looks like it was done during a 3rd-grade class’ arts and crafts session.

If you’re on a limited budget, here’s what you should do:

Whenever possible, start with a turbocharged car. These cars have potential. Naturally aspirated cars are much, much, MUCH harder to make fast without digging into the motor. If you don’t have a turbo car – STOP. Save your money for a turbo car.

I know some people will piss and moan about my suggestions, especially those who have naturally aspirated cars and have poured a bunch of money into it. I’ve been modding cars since 1980. I’ve owned a fair number of cars and worked on many more. The opinions I’m presenting here are based on those experiences.

Last but not least, remember that this hobby is supposed to be fun.