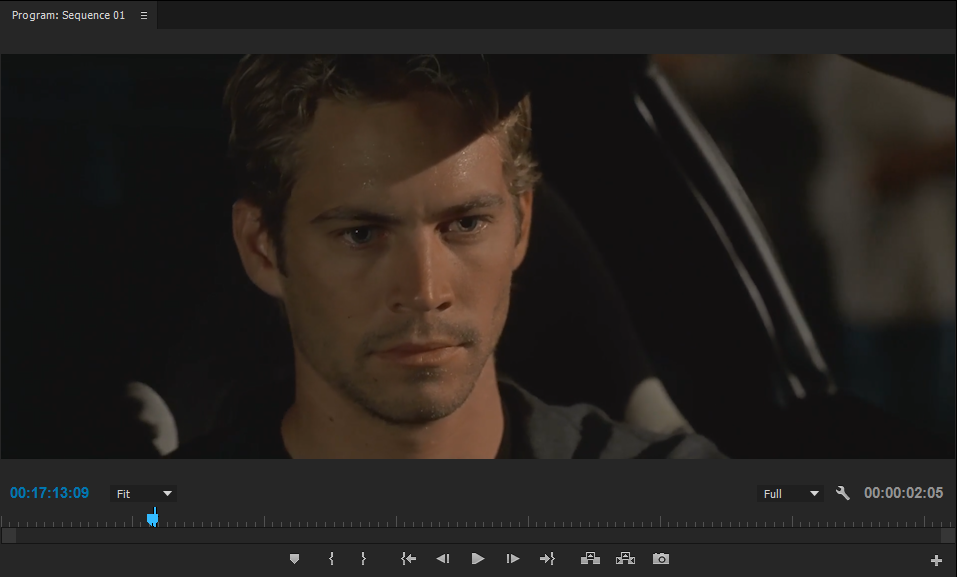 Before you go out and build a movie replica car, you should know what you're getting yourself into. For decades movies, have featured vehicles that define the movie, a culture, or even a generation. In some movies, the vehicle itself could be the star of the show. With the continuing rise in the popularity of custom vehicles, the interest in the replica community has also increased dramatically. Today, more fans than ever from around the world are trying to recreate these vehicles. With the power of the world wide web, you'd think it'd be easy. Some of the most popular movie replicas would be the VW bug from Herbie the Love Bug, the 68 and 69 Dodge Charger from the Dukes of Hazard TV show, the AMC DeLorean from Back to the Future, an '82 Pontiac Firebird used for KITT in Knight Rider, and several of the cars from the Fast and Furious franchise.   Don't Expect To Make a Profit Know that to build a movie replica car is a rewarding experience, but you should expect to run into walls constantly. Part of the experience is figuring out how to get over that wall. Another important consideration: be ready to spend money – lots