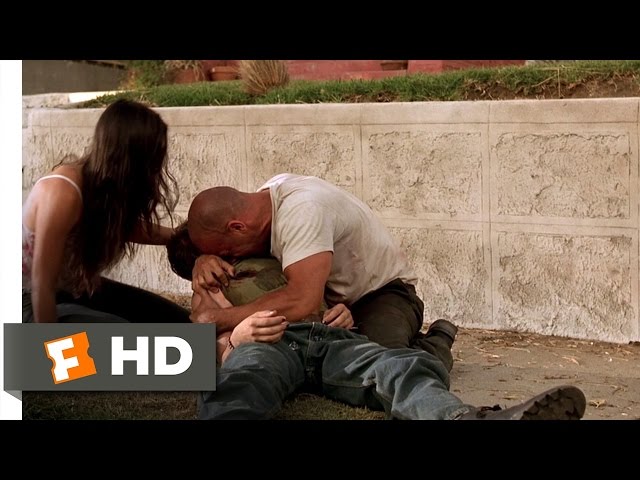 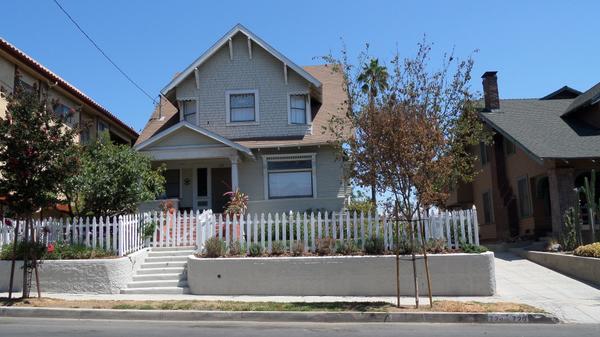 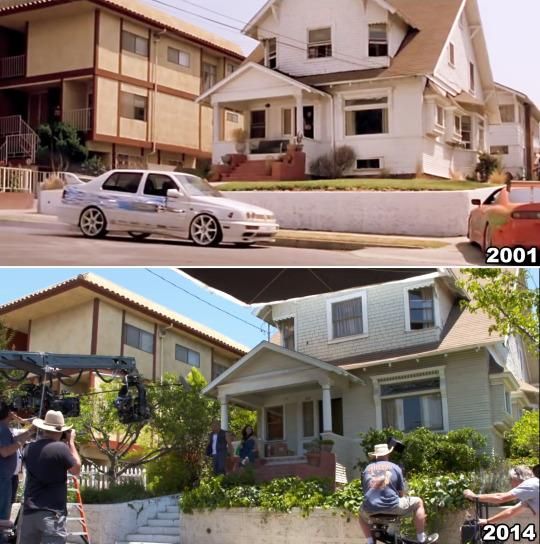 Toretto’s House was first built in 1906. It is located in the Echo Park area of Los Angeles.

Most people don’t know that the garage in which Dominic Toretto’s Dodge Charger (actually his dad’s) was stored never really existed. It was built by the production crew just for the movie. In fact, the driveway belongs to the house next door.

Although one of the sequels shows the house being destroyed by an explosion, that was done digitally. The house still stands.

Today, the house has been split into apartment units.