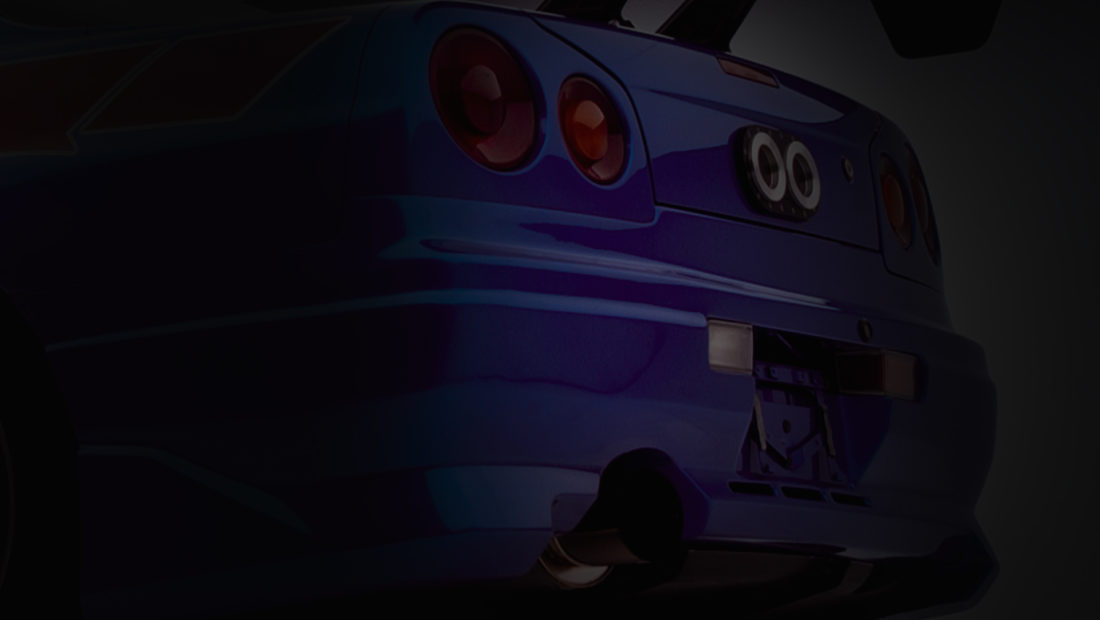 Cars of The Fast and The Furious: Book by Eddie Paul

Eddie Paul owned and managed the building where the cars for the first two Fast and Furious movies were built. Eddie had decades of TV and movie experience and was instrumental in helping to get these cars built. He and his team of amazing craftsmen and mechanics were indispensable during these movies.

Cars of The Fast and The Furious: Book by Eddie Paul

From the surprise box-office hit of 2001 to one of the most talked-about sequels this summer, Fast and Furious fever is gaining momentum. Having only rolled from the garage to the theaters in two short weeks and grossing over $83 million, 2 Fast 2 Furious is following in his big brothers footsteps in fine style. Ask anybody why they watch this franchise over and over and the unanimous answer is THE CARS. Strangely enough, this also is the biggest mystery surrounding the movies; who customized all those amazing cars? The answer – movie car maverick Eddie Paul.Eddie, in conjunction with MBI Publishing and Universal Pictures, is proud to announce that the first edition printing of his book The Cars of the Fast and the Furious, The Hottest Cars on Screen’ HAS SOLD OUT with more orders pouring in from all over the globe.

This gorgeous book is a feast for the eyes as it takes the reader behind the scenes and into the workshop detailing how each of the major racers from the movies was customized. Engine mods, body kits, tires, sound systems and even the paint colors are revealed in this must-have gem. Every conceivable aspect from how he pulled all these cars together to getting them all on the set on time and on budget is in here. The Cars of the Fast and the Furious, The Hottest Cars on Screen also features interviews, facts and trivia about the cars. Every racer has a story and Eddie shares them all in his candid down-to-earth manner.

This book has a wide range of appeal from the seasoned mechanic to the weekend grease monkey, everyone who likes cars will love The Cars of the Fast and the Furious, The Hottest Cars on Screen’!

Beginning as a self-taught welder, painter, metal fabricator, and machinist, Eddie Paul has gone from customizer to creator, designer, and inventor. He has built all manner of outrageous mechanical contraptions for the entertainment industry–including two life-sized horses for the movie Mask of Zorro, and a life-sized, fully-functioning mechanical shark for the Cousteaus–as well as more than 50 cars for movies such as Grease, ET, and The Fast and the Furious. His company, which performs an array of engineering, design, and manufacturing services, has served clients such as the Department of Defense, Department of Energy, Boeing, Rockwell, Mission Research, SOCOM, and the Department of Forestry.

There are no reviews yet.

Be the first to review “Cars of The Fast and The Furious: Book by Eddie Paul” Cancel reply