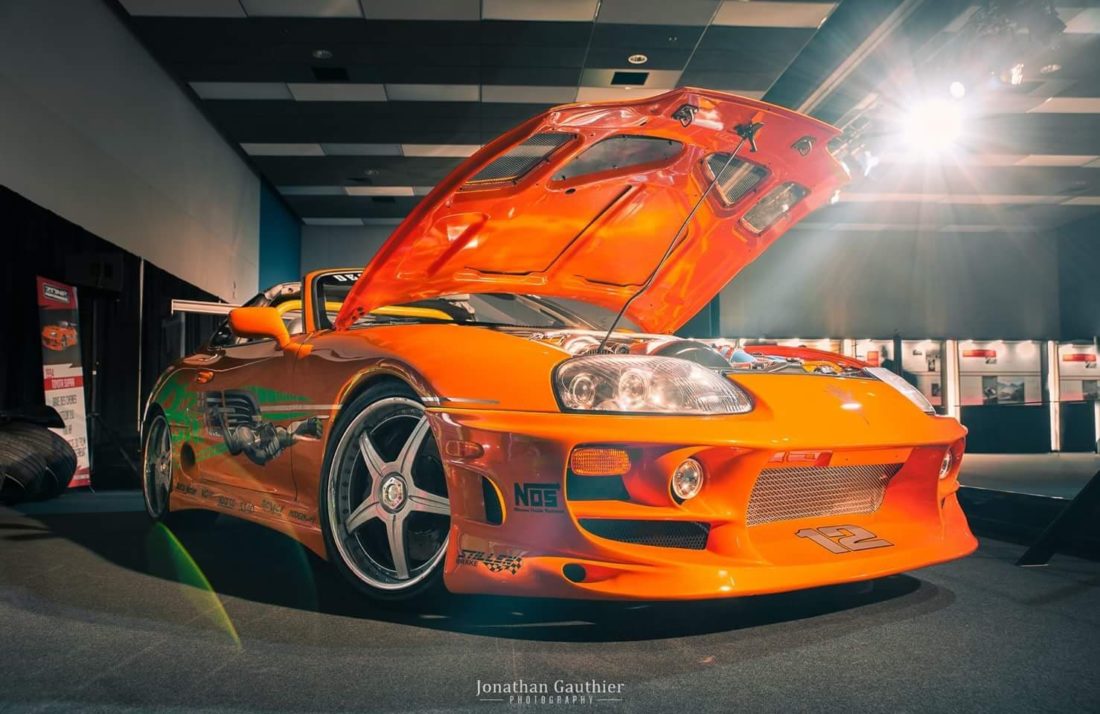 Best Fast and Furious Supra Replica In The World

Have you ever wondered what happened to Brian’s (Paul Walker’s) orange Supra? Well, It was sold by Craig Lieberman and shipped out of America years ago. Since then, many replicas of this famous Supra have been built by fans all over the world. Some of them are close to the real thing, others are really better described as “tribute” cars. There’s a place for both in society, but I wanted mine to stand out. I knew it would be an expensive and complex undertaking.

In 2015 or so, a screen-used stunt Supra fetched $185,000 USD. That’s a hefty some for a stunt car that Paul never even touched, but that car cannot be confused with Craig Lieberman’s original Supra which served as the “Hero 1”  car (aka “1st Unit Principle”) Hero1 is the primary, completely finished and accessorized movie car used by Paul Walker. All of the detail shots and beauty shots of the Supra in the movie are done using the Hero 1 car.

While it would be great to have the original car on American soil, that car now resides in The Netherlands and has been there since 2003. It’s not likely to come back anytime soon, so I felt the time was right to build the next best thing: building the best Fast and Furious Supra replica in the world.

Perfection and Nothing Less

I didn’t want something “close” or a a “tribute car,” I wanted to faithfully produce the Hero 1 car in every detail. My goal was to make this car so exact, it could have served as the third Hero car in the movie (Universal had two Hero cars – Craig’s car and an exact replica as a backup car). This car, which I dubbed “Hero3,” is my attempt at producing the best replica of the Supra to date.

I’m based up in Montreal, Canada and I’ve been working on this challenge since March 2015. I started with a damaged hulk and a box of parts. The car was an original 1994, twin turbo, six-speed car. This would serve as my platform.

Today, building such a car would be virtually impossible. Of the few parts that did remain around the world, most had long since been acquired by collectors who someday hoped to build their own replica. Maybe it was the right timing, right opportunities, determination that made Hero3 a success story, rather than a lesson in abject failure.

In retrospect, I feel that If the Hero3 started the project just 6 months later, I would have missed the boat completely.

Because so many of the cool cars in the 3 first Fast and the Furious movies would be cool to replicate, it is getting increasingly difficult to do so with each passing day as the sources of authentic parts dry up.

If you’re a person considering building a replica, my advice is to choose any car other than the Supra – many of the key parts such as the wing, the wheels, the exhaust, the gauges and every stereo component are gone. 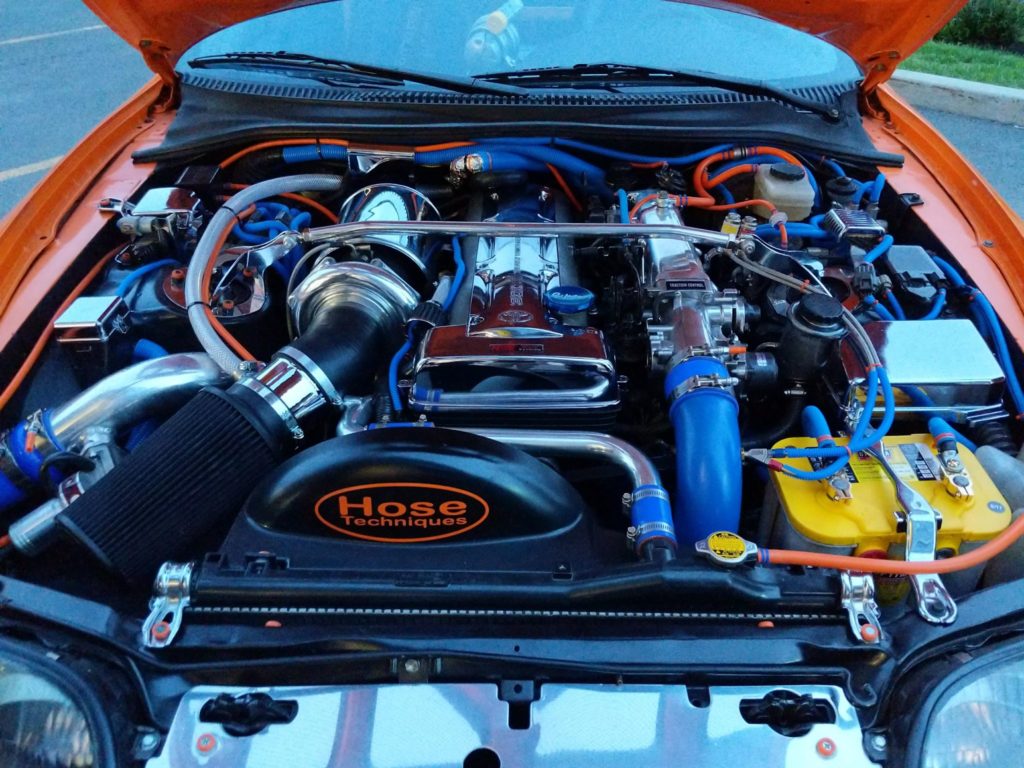 For me, the greatest satisfaction with this car so far has been revealing it to Craig. I invited him to come visit us and see the car and on May 25th 2018, he arrived. By the look on his face, it’s safe to say that he was impressed.

There are two videos are available on Youtube to see his reaction and interview:

It has been many years since he sat in Brian’s car. The nostalgia was palpable, few words were spoken, but all understood.

While we all shared this moment with him, it was an honor to get his encouragement and congratulations. He personally signed the car, not so much as a simple autograph, but more of a seal of approval. That was a terrific honor for me as a car builder and it seemed to make all the years of research and work more meaningful.

There are a few very special challenges that almost made me give up. I’ll tell you about them only because they literally almost brought this project to an end. 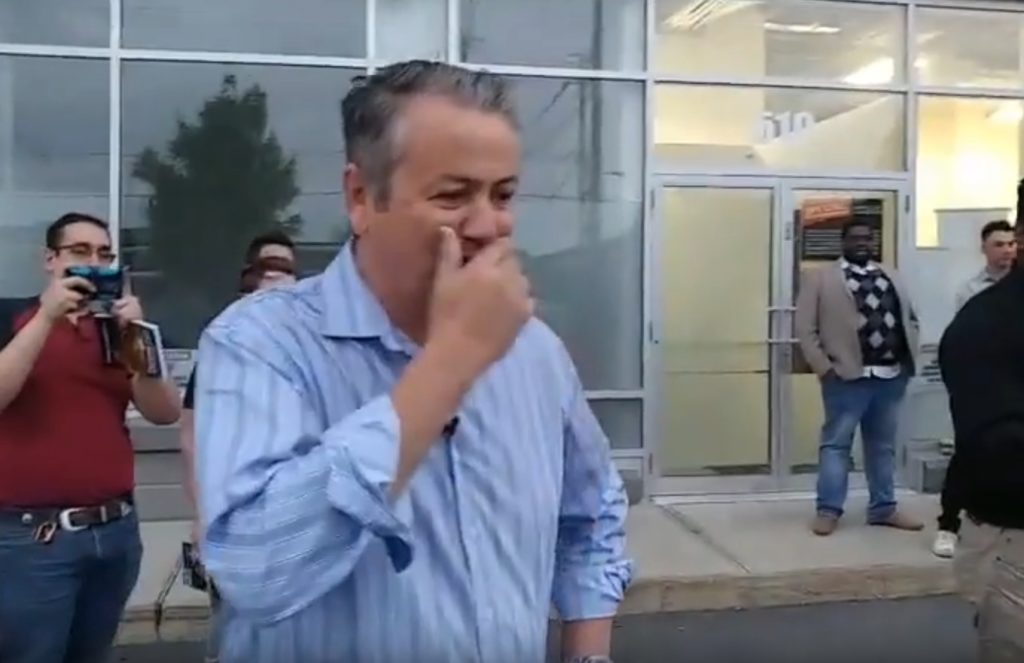 The amplifiers in the back of the car are TUBE driven and hand made and the company that made them back in 1999 doesn’t exist in its previous form.

If you look at the picture, all three amps are very unique, especially the long one in the center. It is estimated that there are only maybe two of them left in the world at the moment. For my car, all three of them are functional. Even if you find one it might be very damaged. 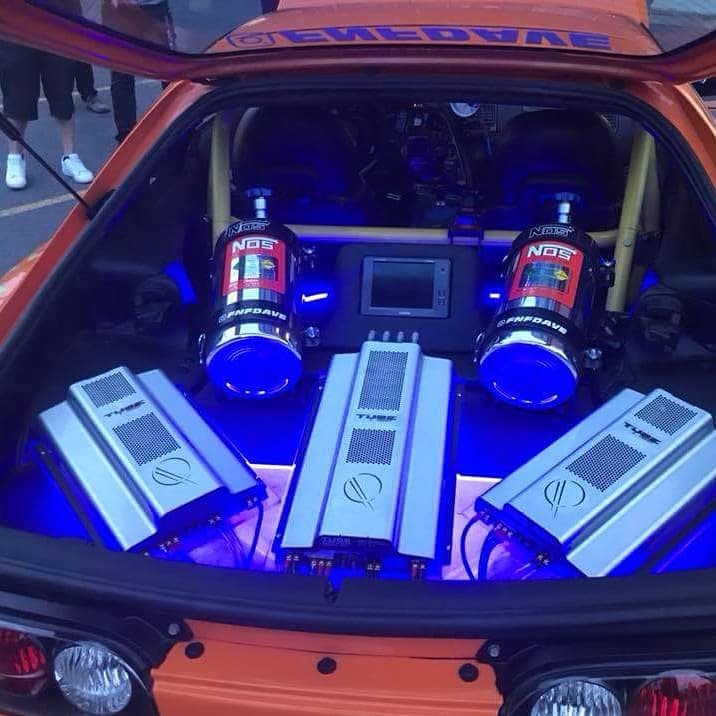 I know it sounds like a silly detail, but I really wanted this car to be accurate. To do so meant getting my hands on a very old, Minolta VHS-C camcorder. After years of research, I had seen a. total of four circulating on the web. Only one person (in Russia) agreed to sell me this rare camera. It was also very expensive to get it out of the country, despite having important connections. It finally arrived the day Craig Lieberman was going to see Hero3 for the first time.

I’ve only ever seen two of the glovebox LCD screens on the web but I never could find the main TV/CD/DVD player/screen. By some miracle, just weeks before Craig Lieberman came to see Hero3, the parts were found.

It turns out that a lot of parts on a lot of cars were custom made – that means you will NEVER find them online anywhere. This also means that without clear photos (and measurements), building exact replicas of any of the movie cars will be next to impossible. If I had known that before I started, I’m not sure if I would have proceeded.

Back in 1999, Universal enlisted the help of Modern Image to make the graphics for the Supra. These complex graphics can only be sourced from Modern Image (if you want the true, original designs). To get them, a few months before Craig’s visit to Montreal, I began working with Jonathan at Modern Image. Computer technology has changed in the 18 years since the movie was made and the old files needed to be updated. Together, Jonathan and I took on the challenge of making the most accurate graphics possible so we could replicate them exactly the way they were in the first movie. A lot of people don’t know this, but many of the graphics weren’t just vinyl decals: airbrushing was done by hand over certain sections of the graphics to give them a “fade” effect.

The challenge was to open the old graphics files and refer to pictures (old pictures are low resolution) so that we could build new digital files for today’s modern printers. The results were nothing short of remarkable.

The project continues and as of this writing, there’s still the matter of hooking up the electronics to support the turbo system. Back in the early 2000s, tuning of these cars was done through the  aid of piggyback electronics. Just finding those devices was a chore in and of itself.

The goal is to get the car running and properly tuned so that the car can make a visit to the USA sometime in the future, possibly for the SEMA show or for special appearances. 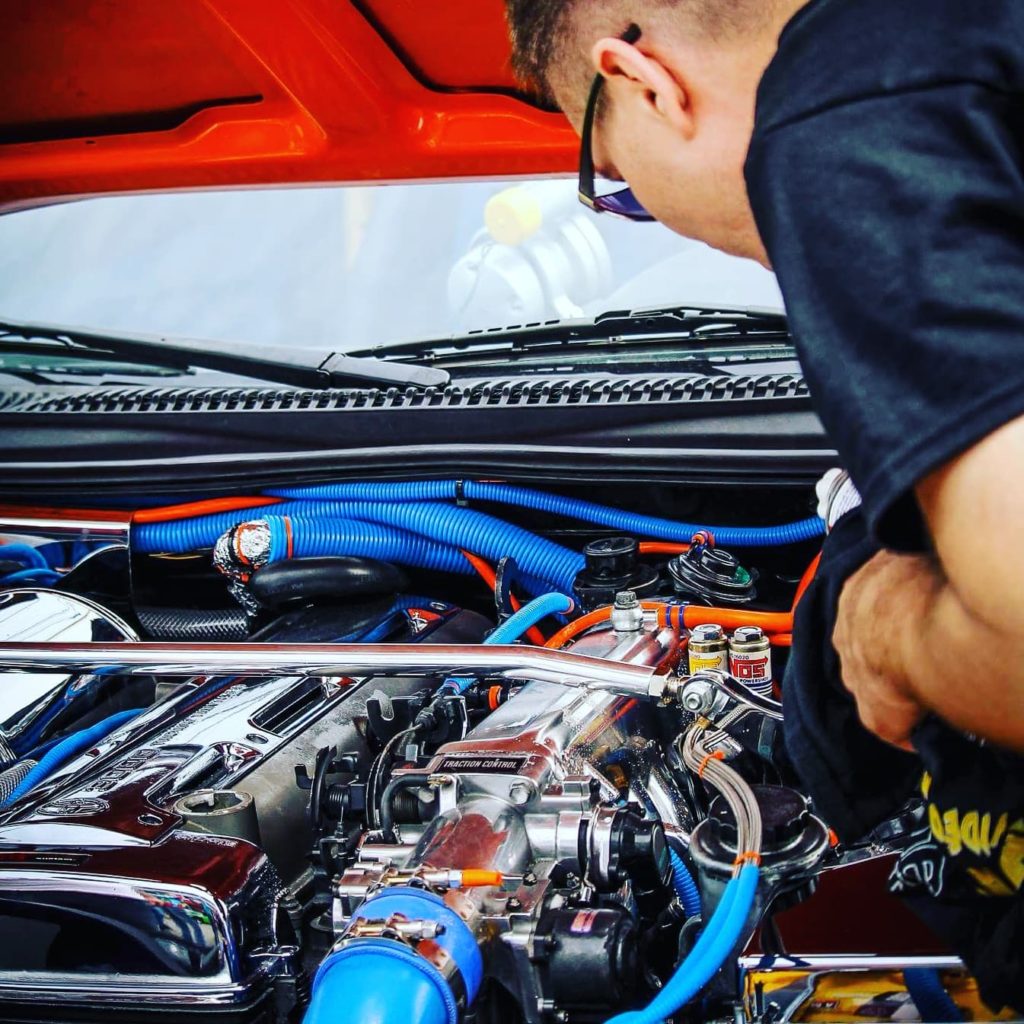 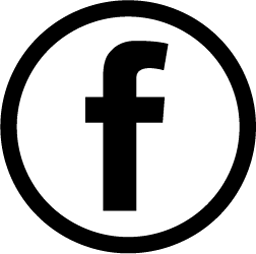